In addition to working full time as in-house counsel for AutoZone, Tim is also an adjunct professor of law at the University of Memphis Cecil C. Humphreys School of Law, where he teaches Appellate Advocacy, a class devoted to teaching second- and third-year law students the art of legal research and analysis, legal writing, and oral argument.  Since 2007, Tim has also coached the law school's Wagner Moot Court Team, which he prepares to compete in the annual Robert F. Wagner Labor & Employment Law Moot Court Competition in New York by helping sharpen the second and third year students' oral argument skills.  While in law school, Tim won several awards for his writing, including an award for the Best Brief in the Advanced Moot Court Competition (2003) and for 2nd Best Respondent Brief in the 2005 Wagner Moot Court Competition. 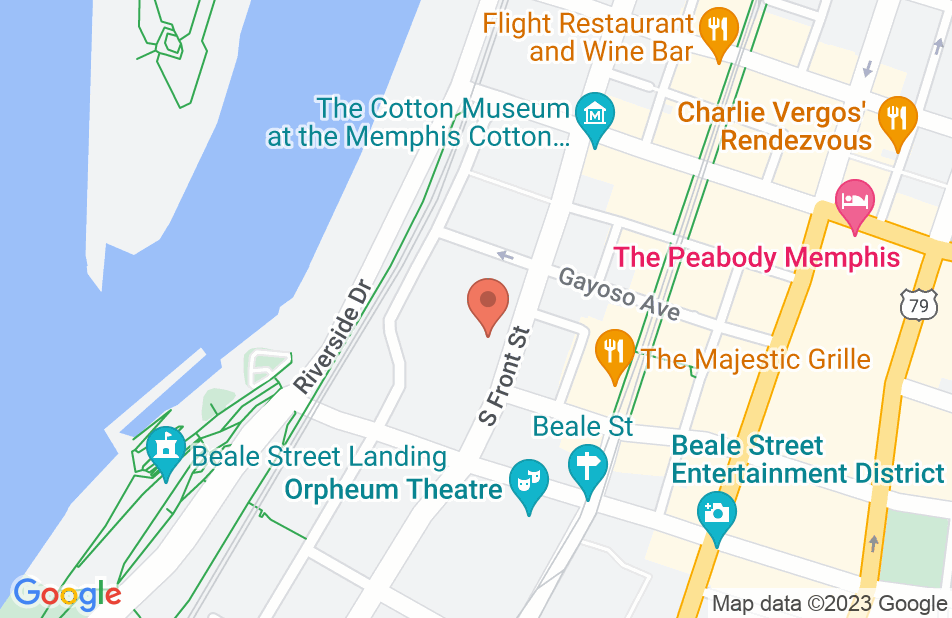 Mr. Perkins has guided our company from day one with contract negotiations, setting up employee handbooks, settling various disputes to anticipating the direction of our industry. He is our 'go to' guy for all business ventures that start or end with needing legal advice. Mr. Perkins's leadership with providing sound advice concerning employee disputes has kept us from encountering most issues. Of those that have progressed, he was able to move us in a direction of safety. I've known Timothy for years and can honestly attest that he possess the legal experience to match his proven intelligence and pleasant personality. Running a business has so many challenges, I'm thankful to have the legal leadership of Mr. Perkins to guide our company’s success.
This review is from a person who hired this attorney.
Hired attorney

I retained Mr. Perkins a few months back for small business legal needs and he was able to address every need of my company. When random, most often urgent, legal needs came up I was always able to rely on Mr. Perkins to hit the ground running and give solutions fast. I would recommend him to anyone and he has competitive rates that are hard to find in the Memphis area.
This review is from a person who hired this attorney.
Hired attorney

I would recommend Tim Perkins for anyone who is looking to hire a professional and devoted lawyer. He is honest and dedicated and will work hard for your interests. He is the only lawyer for me!
This review is from a person who hired this attorney.
Hired attorney

I have known Tim Perkins for over 11 years. I met him in law school and we worked together representing our law school in moot court competitions against other schools from across the country. Tim's research and writing skills are incredible, and he has honed them to such an extent that he has become a very skilled advocate for his clients.

Tim was one of the smartest guys I knew in law school. He is very intelligent and is very skillful in the court room. A rare combination for lawyers. If you hire him, you won't be disappointed. He's also a brilliant musician.

Whenever I have an employment law question, Tim always has the answer.

I endorse this lawyer. He is an asset to the legal profession.