EUGENE LAURENZI received his Bachelor of Science degree cum laude from Memphis State University in 1974, and his J.D. from Memphis State in 1981. He received his Tennessee license to practice law in 1981, and he is admitted to the U.S. District Courts for the Western District of Tennessee and Eastern District of Arkansas, the U.S. Court of Appeals for the Sixth Circuit and the U.S. Supreme Court. Gene is a member of the Memphis Bar Association, Tennessee Trial Lawyers Association and American Trial Lawyers Association. Gene is certified as a Civil Trial Advocacy Specialist by the National Board of Trial Advocacy and a Civil Trial Specialist by the Tennessee Commission on Continuing Legal Education and Specialization. His practice includes personal injury, products liability, Federal Employers Liability Act (FELA), workers' compensation and medical malpractice. 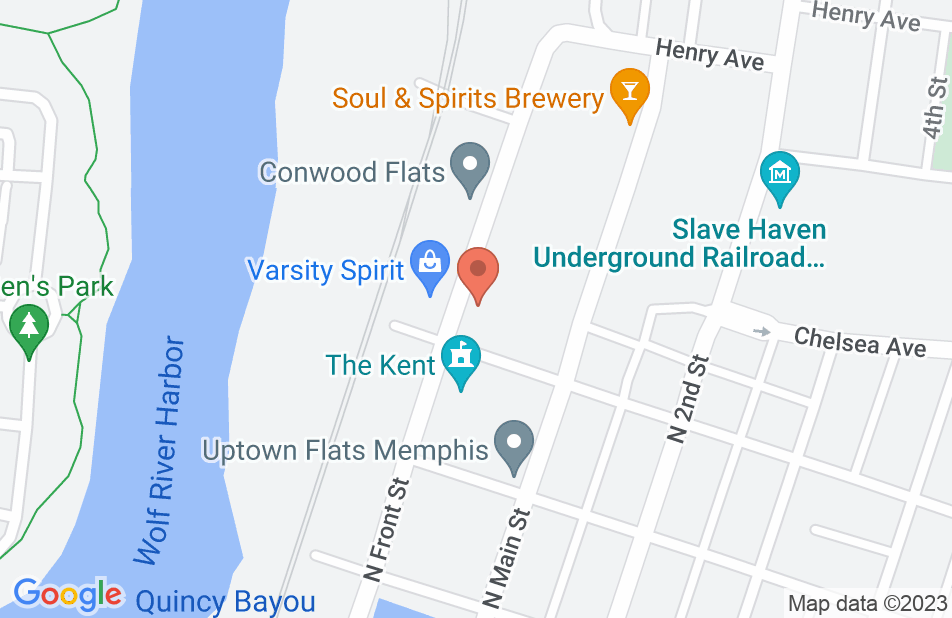 Very Helpful in a trial!

He is wonderful for helping me with legal system and my trial.
This review is from a person who hired this attorney.
Hired attorney