If you need help with child support, child custody and visitation, divorce, suing a crooked home improvement contractor, bill collectors who won’t leave you alone, or fighting a criminal charge hanging over your head, let Midsouth Advocates champion your cause and fight for you in the legal arena. Let us guide you through your legal challenges. 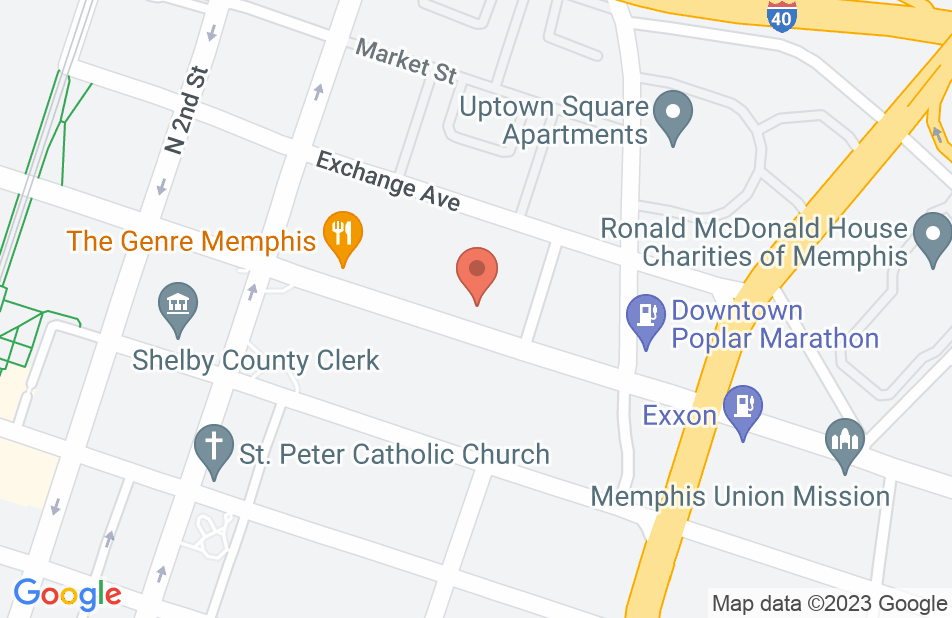 This man is the best lawyer ever. He fought for me to get my children back and he won .
This review is from a person who hired this attorney.
Hired attorney

The BEST lawyer EVER!!!!

Bob Huddleston has been by my side EVERY step of the way during my case! He went way above and beyond his job description to ensure ALL of my concerns pertaining to my case were met to my satisfaction! Day or night, it didn't matter.... He ALWAYS returned my calls, texts, and emails in a timely manner. Most of the time, he responded immediately!!! (Not many lawyers do that)... Oh and by the way... There were Alot of calls and texts from ME! He treated me like I was his ONLY client, as if my case was top priority, although he has many other cases. He is very understanding, very knowledgeable about the law and knew how to explain my right's in a way that I could understand. Honestly though, he was so Much more than just my attorney, he was also like a friend, in a sense that I know that he had my back, no questions asked! He made me feel as though EVERYTHING was going to be alright. He was right!!! I highly recommend Bob Huddleston because he is the BEST at what he does.... He's not ONLY an excellent attorney, he's also a great man in general! He believes in what he does, he is GREAT at his job.... and I am so very thankful that I was lucky enough to have met him and have him fighting for me during this whole process! When my case first started over a year and a half ago, I couldn't see a light at the end of the tunnel... Bob assured me that EVERYTHING was going to be ok time and time again! He even called to check on me and my family from time to time. I could not have asked for a better lawyer than Bob Huddleston!!! Thank you so much Bob, for being my attorney and also for just being there for me throughout this whole ordeal! Words cannot begin to express my gratitude to you and your Law firm team members!!!! You are awesome! Thank you again! Cheryl Holland
This review is from a person who hired this attorney.
Hired attorney

Mr. Huddleston was my attorney for a juvenile court case where I was risking losing custody of my first child. Obviously, I was terrified and a nervous wreck. Bob actually cared about me and my baby and our situation. He was attentive and understanding and never judged. That was important to me. He worked very hard on my case and I felt as though he genuinely cared. I did everything he advised me to do and I ended up getting custody of my child back! I cannot thank him enough. He is an amazing attorney with a bright future!
This review is from a person who hired this attorney.
Hired attorney

This is the Attorney You have Been Trying to Find

Bob helped me get through the miserable task of suing a dangerous con artist who stole a great deal of money from me, severely damaged my home, and then threatened me. Bob handled every hurdle with grace and tenacity, going above and beyond the call of duty while simultaneously demonstrating empathy and unwavering determination. His rates are also reasonable for a solicitor of this caliber. You can't go wrong with this gifted debater who truly knows the law.
This review is from a person who hired this attorney.
Hired attorney

Mr. Huddleston is a consummate professional. From working alongside him I have seen firsthand the care he puts into every case and how hard he fights for his clients to get results. I endorse this lawyer.

Bob Huddleston is an amazing attorney. I work alongside Bob nearly every day, and I am continually impressed by his intellect, compassion, and drive to ensure that each client gets the best result possible in his or her case. I fully endorse Mr. Huddleston.

I've known Attorney Bob Huddleston since we attended law school together and he has always impressed me with both his professionalism and his candor. Bob is a zealous advocate for each and every one of his clients, and a tenacious force to be reckoned with both in the courtroom and at the negotiation table.