also known as The Egli Law Firm
This lawyer was disciplined by a state licensing authority in 2017. Read more
Save
Not yet reviewed
Avvo Rating3.8
See more Knoxville Personal Injury lawyersSearch
AboutSimilar lawyersContactReviewsCost

The Egli Law Firm was founded by West Knoxville native Russ Egli in August 2006. Mr. Egli attended Farragut Highschool in West Knoxville. From there, Mr. Egli went on to the the University of Tennessee at Knoxville where he obtained his degrees in applied economics and political science and therafter obtained his law degree at the Appalachian School of Law in Virginia. While in law school, Mr. Egli served as editor of the law review and graduated in the top 20% of his class. Mr. Egli lives and works in West Knoxville with his office located in Old Concord. 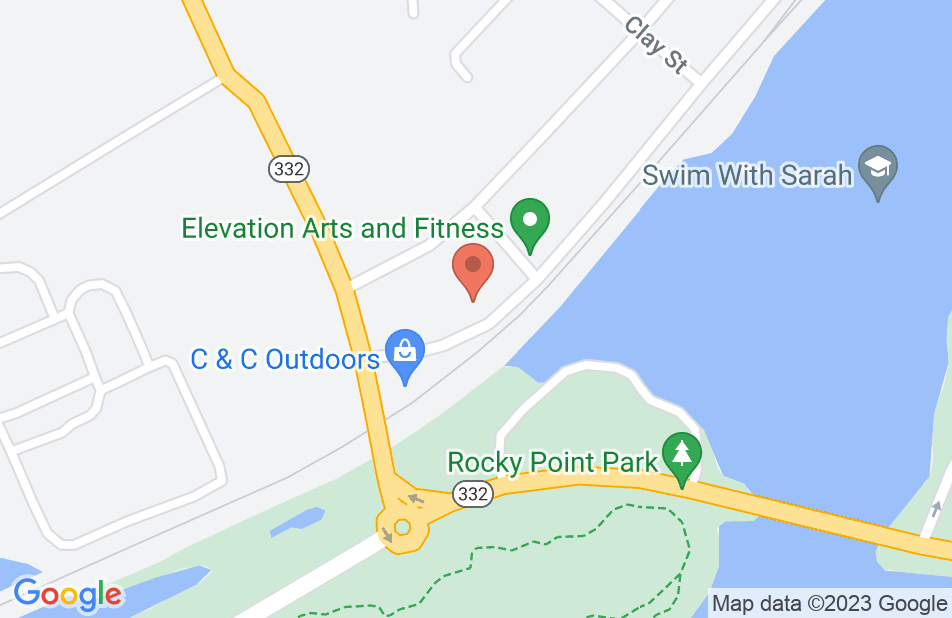 Not yet reviewed
Review Russell Egli