While preparing to complete his post-graduate studies, Mr. Shamblin was admitted to the University of Tennessee, College of Law. While in law school, Mr. Shamblin was selected to serve as a student member of the Hamilton Burnett American Inn of Court; represented indigent defendants in the school’s legal clinic and was accepted into Phi Delta Phi International Legal Fraternity. In law school, Mr. Shamblin academic excellence was recognized by his induction into several honor societies including: Who’s Who: American Law Students; Phi Kappa Phi National Honor Society and his receipt of various awards including: Dean’s List: Highest Honors; Highest Section Grades in Evidence, Advocacy Clinic & Pretrial Litigation. In 2002, Mr. Shamblin graduated with honors from the University of Tennessee, College of Law with a J.D., Doctor of Jurisprudence, having graduated 25th in his class (top 17%).

Upon graduation from law school, Mr. Shamblin decided to trade the azure ocean and sun-soaked beaches of South Florida for the grassy meadows and stately mountains of East Tennessee and took up the practice of law in Knoxville, Tennessee. Mr. Shamblin was licensed to practice law in courts of the State of Tennessee in November 2002 and was admitted to United States District Court for the Eastern District in May of 2003. Mr. Shamblin is a member of the Knoxville Bar Association; the American Association for Justice (formerly Association of Trial Lawyers of America) and is a licensed Notary in the State of Tennessee.

Since his admittance to the bar, Mr. Shamblin has represented clients throughout East Tennessee in numerous counties including, but not limited to: Anderson, Blount, Campbell, Cocke, Grainger, Greene, Hamblin, Hamilton, Jefferson, Knox, Loudon, Monroe, Roane, Sevier, Sullivan, Union, and Washington counties. Mr. Shamblin has handled or otherwise participated in cases in General Sessions, Probate, Chancery, Circuit and the Appellate Courts of Tennessee as well as in the United States District Court for the Eastern District of Tennessee. Although Mr. Shamblin has practiced primarily in state courts located in the Central and Southern portions of East Tennessee, he has represented clients in Middle Tennessee, as far West as Maury County in Federal Court, and was admitted to practice pro hac vice in the United States District Court for the Middle District of Tennessee, Columbia Division.

Straight out of law school, Mr. Shamblin was fortunate enough to be hired by a small close-knit law firm, comprised of two experienced attorneys with successful, albeit very different areas of practice. During this formative period, Mr. Shamblin had the rare privilege of being mentored by a highly skilled litigator whose practice focused on wrongful death/ catastrophic personal injury cases and a prominent attorney who served as local counsel for a large multi-state financial institution.

While working closely with these two exceptional attorneys, Mr. Shamblin expanded on his knowledge of tort law, while at the same time developing an understanding and appreciation for the complexities of bankruptcy, corporate, banking and commercial law. Making the most of his opportunity, Mr. Shamblin gained valuable real-world experience by working extensively on a number of complex commercial and business cases involving issues such as lender liability; breach of commercial construction contracts; breach of depository agreements; forgery and embezzlement.

Aside from a growing litigation practice which includes counseling clients; motion practice; conducting hearings, depositions and trials; and participating in mediations, Mr. Shamblin represents various corporate clients and devotes a significant portion of his time to transactional work, such as drafting contractual agreements, deeds or wills. In 2016, Mr. Shamblin successfully completed mediation training and was listed as Rule 31 General Civil Mediator.

Mr. Shamblin has proven himself to be a skilled researcher and an adept legal writer through numerous extensive research and writing projects. On a number of occasions, Mr. Shamblin’s researching and brief writing skills have meant the difference between winning or losing close cases and on more than one occasion his compelling briefs, have led to an involuntary dismissal/ directed verdict of an opponent’s case without having to even present a case.

Mr. Shamblin is an avid Big Orange fan and a National Association of Underwater Instructors (NAUI) certified scuba diver. His hobbies include photography, growing scorching hot exotic chili peppers and being a fresh water aquarist (raising tropical Amazonian fish). In 2008, capitalizing on his experience growing and cooking with exotic chili peppers, Mr. Shamblin formed a team of family and friends which won First Prize at the East Tennessee Chili Cook-Off which is held annually in Knoxville, Tennessee to benefit Second Harvest Food Bank. In 2014, Mr. Shamblin's team was the first team to win First Prize at the East Tennessee Chili Cook-Off a second time. 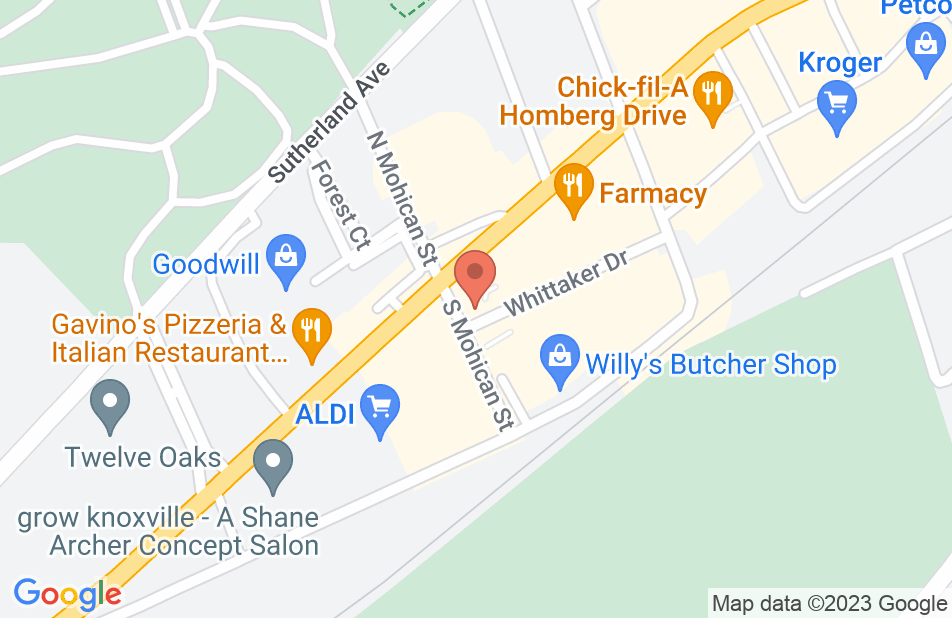 Mr Shamblin was always attentive to my concerns about our lawsuits. He was always thoughtful in his responses and suggestions. He never trivialized my position or concerns. My case was resolved favorbly.
This review is from a person who hired this attorney.
Hired attorney

Ryan has done an excellent job for us. He has been available when needed and prepared all court documents when required.
This review is from a person who hired this attorney.
Hired attorney

I endorse Rya. He is a highly skilled attorney that is well respected in the legal community.

I have known Mr. Shamblin for several years. He is an excellent attorney.

I have worked with Mr. Shamblin for over three years now and have considered it a pure joy to have the chance to learn the legal practice and be able to benefit from his exceptional knowledge of the law. Mr. Shamblin is unafraid to put in the extra effort to ensure that both his clients and colleagues are able to learn and grow from his mastery of so many different areas of the legal profession.

Ryan is a very talented and thorough lawyer. I would feel very comfortable having him work on any matter for me.