Mark Jendrek is an attorney in Knoxville, Tennessee, who provides legal services for a wide range of clients in East Tennessee, focusing almost exclusively on real estate and transactional matters.  He was admitted to practice in Maryland in 1986, and in Tennessee in 1988.  Since 1989, in addition to his private practice, Mark has served as an adjunct professor at the University of Tennessee College of Law, teaching legal writing and contract drafting courses since 1989.
Mark currently serves, or in the past has served, both as a member and officer on the boards of a number of local organizations, including the Foothills Land Conservancy, East Tennessee Public Television, and the West High School Foundation.  He also served a term on the Knoxville-Knox County Metropolitan Planning Commission.  Mark was appointed by the Tennessee Supreme Court as a member of one of the Court’s District Investigating Committees in 1989, and has been Chair of the Region 2 Committee since 1999, conducting Character and Fitness interviews of Tennessee Bar applicants.
A significant part of Mark’s practice involves creative problem solving–accepting matters for which there appears to be no solution and using legal and writing skills to achieve his clients’ lawful goals.  Much of that problem solving and drafting skill has been put to use for Foothills Land Conservancy, both in Mark’s capacity as a member of the Foothills Board of Directors and as counsel for the conservancy, during the more than 10 years of his affiliation with Foothills. 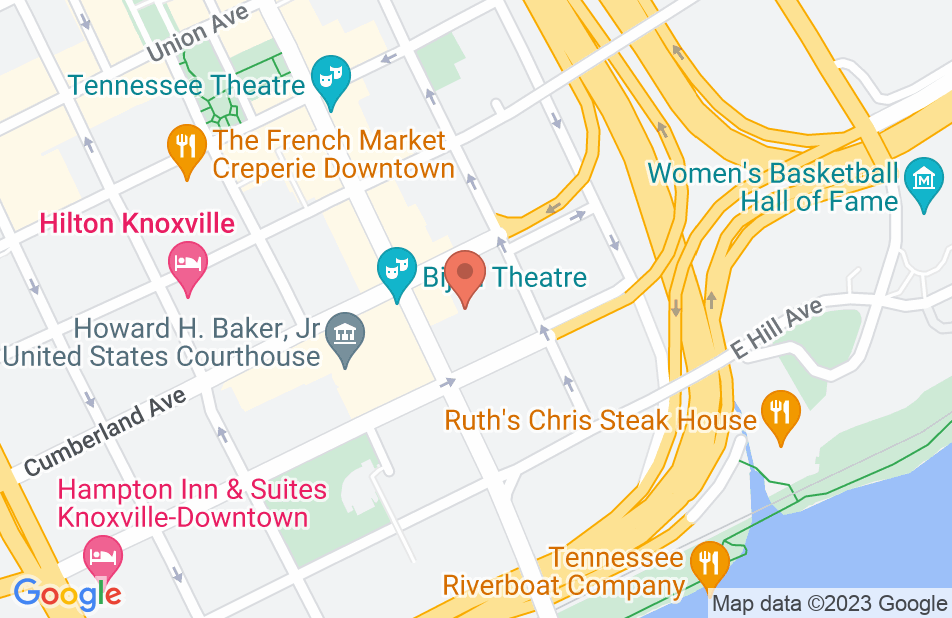 License
We have not found any instances of professional misconduct for this lawyer.
Avvo Contributions
Education
Legal cases

Not yet reviewed
Review Mark Jendrek

I endorse this lawyer. I should begin by saying that Mr. Jendrek is a former boss, mentor and friend. One day I hope to become half the lawyer Mr. Jendrek is today. Mr. Jendrek is one of the most knowledgeable lawyers I know. His knowledge of real estate transactions is remarkable. His attention to detail is superb. (It has to be to pass muster with the IRS when dealing with multi million dollar conservation easements.) Mr. Jendrek has an innate way of solving problems and is willing to help folks who really need his help. I would recommend Mr. Jendrek without hesitation.

I have known Mark Jendrek for almost 20 years. In fact, he was one of my professors when I was in Law School at the University of Tennessee. He is still an adjunct at UT today. After graduation I would call Mark frequently with questions as a new and very green young lawyer. Mark always took the time to help, and still does to this day. I recommend Mark without reservation. He is an excellent lawyer, friend and colleague.