Joseph W. McMurray has been a licensed attorney since 2010, currently serving clients in Tennessee and Virginia. Mr. McMurray was born and raised in Scott County, Virginia. He attended James Madison University and received a scholarship to attend Charleston School of Law. After graduating law school, he clerked for Charleston County Judge Honorable Irv Condon. Following his clerkship, Mr. McMurray began private practice which eventually lead him to accepting a position as an Assistant District Attorney General in the Second Judicial District in Sullivan County, Tennessee. While serving in that role he was the supervisor of General Sessions Court, Juvenile Court and Domestic Relations for the Second Judicial District for over six years. He gained valuable knowledge and connections as a prosecutor which have garnered him tremendous success, both at bench trials and jury trials.

In January 2018, Mr. McMurray left the District Attorney General’s Office and accepted a position as an associate attorney with Mr. R. Wayne Culbertson’s office. Since that time Mr. McMurray has found great success in many areas of law including criminal defense, personal injury, social security disability, probate/estate issues as well as family law. Given his education and experience, Mr. McMurray prides himself as a trial attorney and devotes himself to most areas of litigation in the firm.

In addition to his work at the firm, he is also adjunct professor at King University, teaching criminal procedure, criminal law, ethics in criminal justice and juvenile justice. Also, Mr. McMurray is currently working on his first publication with Belmont Criminal Law Journal, which should be published in spring 2020. Additionally, he serves as the Kingsport Bar Association’s Treasurer for the 2019-2020 term. 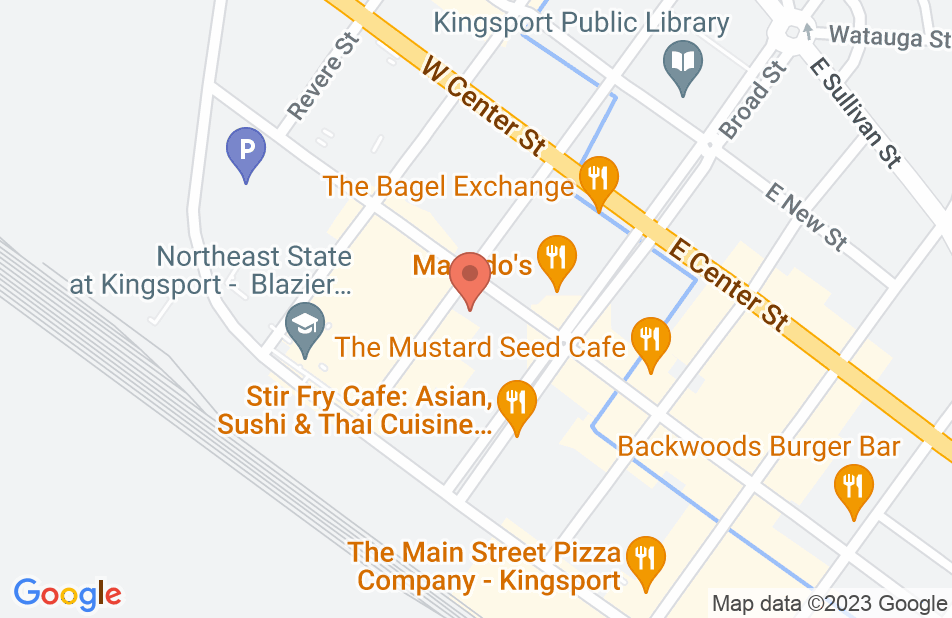 Was assigned to mitigate a matter and was more than capable. Excellent work ethic.
This review is from a person who hired this attorney.
Hired attorney