Jonathan Augusta grew up in Humboldt Tennessee, where he attended Humboldt High School. He graduated from the University of Tennessee at Martin in 2001 with a Bachelor of Arts Degree in Communications and Political Science. After graduation, he moved to Nashville to work in the Capital as a full time clerk for the Tennessee House of Representatives. He also clerked on the State & Local Government and Judiciary Subcommittees.

In 2003, he decided to go to Cecil C. Humphrey's School of Law in Memphis. While in law school, Jonathan served as the law clerk for the Honorable Judge Stokes, for two years. During the summer of 2006, he also served as a volunteer intern for the Honorable J.C. Mclin, Tennessee Court of Criminal Appeals, Western Division. He earned his Juris Doctorate in 2006.

Upon being admitted to practice in Tennessee, Jonathan decided to move back to Nashville to begin a career in personal injury and contract law. For a short time he took a job working for Luvell Glanton, but fate had other things in mind. His desire to help the underprivileged eventually led him to the Davidson County Public Defender's office. While there Jonathan handled hundreds of criminal cases. After three years, Jonathan chose to leave the public defender's office and take on a new challenge. He joined the Law Offices of James Flexer in 2009, where he focused on debtor bankruptcy law and general civil litigation. After two years Jonathan decided to open the Law offices of Jonathan Augusta.  His goal is to continue to provide his clients with the type of care and attention that he has throughout his legal career. 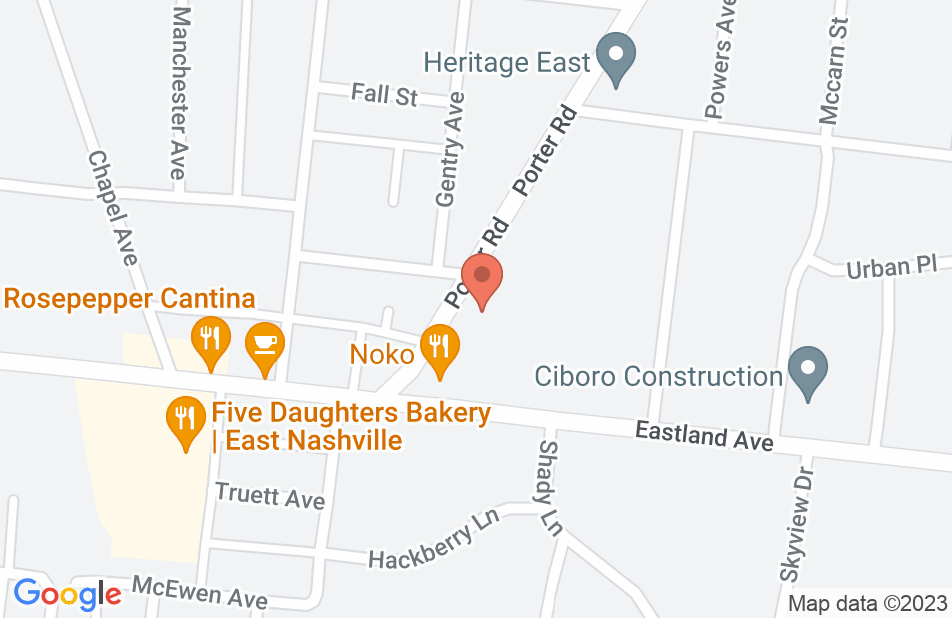 When first seeking some basic answers to my case was amazed that he called back same day and even met me on a Saturday! Yes Saturday! Detailed! Outstanding! Exceeded my expectations and the results were far better than I expected. Spoke to me in layman’s terms and made the process easy! Would and will defiantly recommend him to anyone! Thanks Mr. Augusta!
This review is from a person who hired this attorney.
Hired attorney

I didn't know anything about bankruptcy and I heard so many bad things about it. Jonathan really put my mind at easy. He answered all of my questions and I never felt that the process was overwhelming. It also amazes that even though he handled my case two years ago, if I call him know he still remembers me. I strongly recommend him.

I've dealt with a lot of Lawyers over the years and none of them can compare to Jonathan. Not only do you feel like he really cares about you and your case, but he explains it in away that makes you feel part of the process. I highly recommend him.

Derric is a great lawyer, a super nice guy and he works hard for his clients. He's professional and ethical. He's a lawyer you can trust.

Grover Collins, Land use and zoning Attorney on Nov 5, 2013
Relationship: Worked together on matter

I've worked with Jonathan in the past for several years. He is a dedicated and energetic attorney that gets things done.

I endorse this lawyer. Jonathan is one of the brightest and outgoing young lawyers I have met in a long time. We need more like him.