Jonathan C. Bowman received both his undergraduate degree in Political Science and Philosphy in 1992 and his law degree in 1996 from West Virginia University.

Jonathan practices exclusively in the areas of Social Security (representing those who have filed applications for Disability, Supplemental Security Income, and Retirement benefits) and  workers’ compensation (representing primarily injured workers).
Jonathan comes from a blue-collar  family.  His generation was the first in the family to graduate from college.  His ancestors have all worked in factories, coal mines, and other labor positions.  Many in his family have been hurt on-the-job or have become disabled.Jonathan  knows firsthand the importance of the Social Security program.  Both of his parents became disabled before they could retire and pursued claims for Disability.  Both were wrongfully denied before they were ultimately approved years after filing their claims.Jonathan is married with three children.  He is active in the community, is admitted to practice before the United States District Courts for the Southern and Northern Districts of West Virginia, and Tennessee courts. 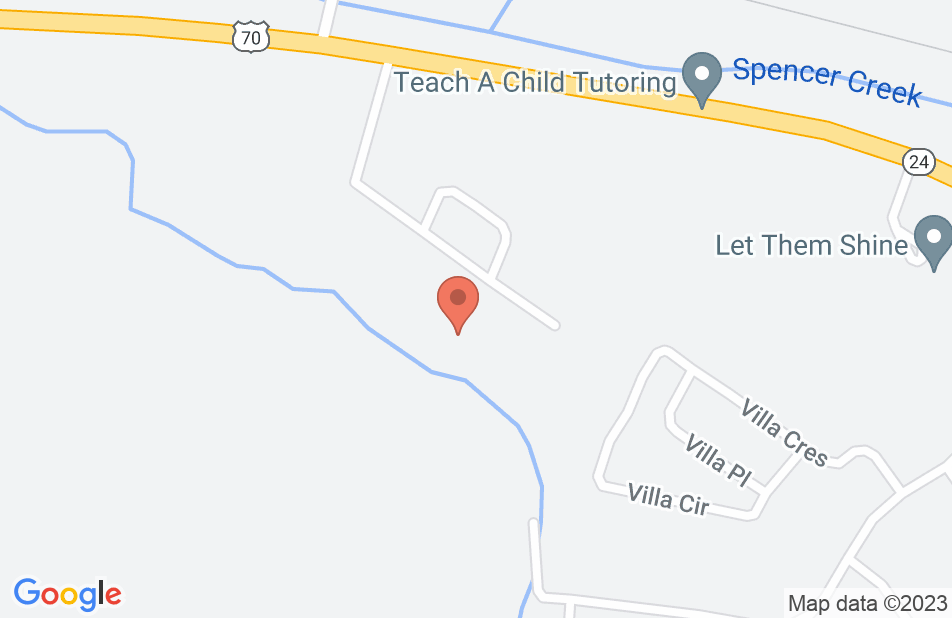 Jonathan Bowman and his entire staff treated me, my cases and my wife with all the patience and respect above and beyond! We often heard nightmare stories about going threw the process of applying and jumping threw the hoops required to obtain these benefits. By word of mouth, Bowman Law, came highly recommended and luckily agreed to represent me. Myself and my wife were highly confused and emotional in the beginning, but we were able to concentrate on the physical and mental aspects while Jonathan and his staff took care of the rest! We are so grateful and blessed to be associated with them and cannot say enough great things about their caring and compassion! THANK YOU AND GOD BLESS!
This review is from a person who hired this attorney.
Hired attorney