Christopher "Chris" Johnson was born in Detroit, Michigan. He graduated with merit from the United States Naval Academy with a Bachelor's of Science degree in Mechanical Engineering. Upon being commissioned as a Second Lieutenant, he graduated from The Basic School of Quantico, Virginia on the Commanding General's Honor Roll and then graduated from Infantry Officer's Course. After completing his first tour of duty serving as a Platoon Commander, Company Executive Officer, and Company Commander, with two deployments, he was one of eight selectees to the Marine Corps Law Education Program (LEP). Chris chose the College of William and Mary School of Law in Williamsburg, Virginia and was selected for the Funded Law Education Program (FLEP). Upon receipt of his Juris Doctor and passing the Virginia Bar, he attended Naval Justice School in Newport, Rhode Island. After re-designation as a Judge Advocate, Chris served as both Defense Counsel and Senior Defense Counsel for Marine Corps Base Quantico, Virginia, the Head Prosecutor for Marine Corps Recruit Depot Parris Island, South Carolina, Chief Legal Assistance Officer at Parris Island, and Executive Officer of 3rd Recruit Training Battalion at Parris Island. Further, he served on the 2nd Marine Aircraft Wing Commanding General's Staff as his Deputy Staff Judge Advocate and as the Officer in Charge of the Legal Service Support Team (LSST) at Marine Corps Air Station Cherry Point, North Carolina. Chris also served as the Deputy Chief Advisor for the Afghan National Army/Ministry of Defense Legal Advisor Team for one year at Camp Eggers in Kabul, Afghanistan. Chris retired from the Marine Corps as a Major and relocated to Nashville. He is an accredited attorney with the U.S. Department of Veterans Affairs for Veterans Benefits and the U.S. Court of Appeals for Veterans Claims. Chris lives in Hendersonville, Tennessee with his son. 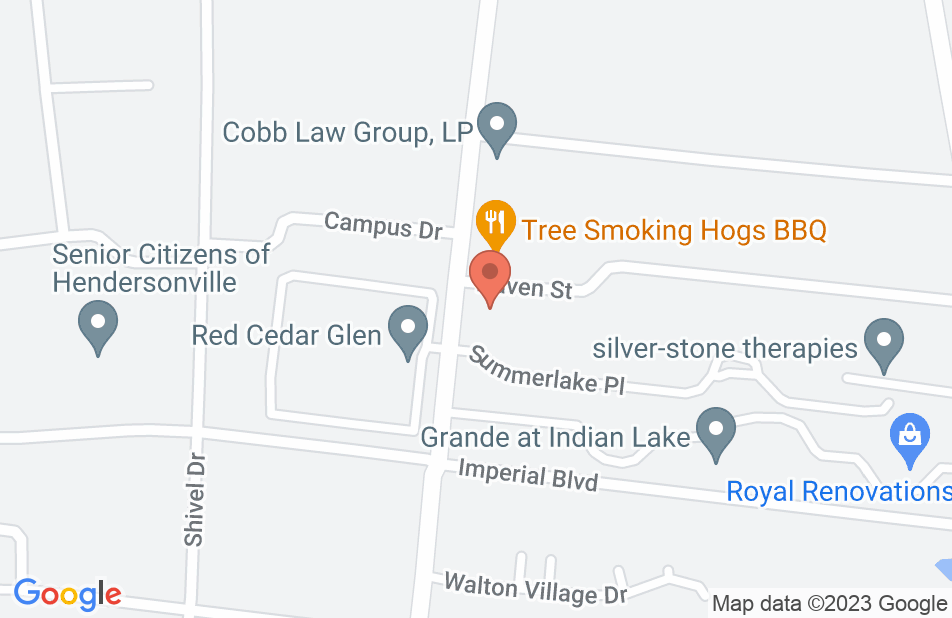 After my husband's death last year, I discovered that he was classified as an "atomic veteran". He had been present during nuclear testing occurring in Nevada during the 1950s, and his cancer was possibly related to this exposure. I did some preliminary online research, but ultimately entrusted the process of filing for survivor's benefits to the Elder Law Specialists of Takacs/McGinnis, specifically Chris Johnson. Before my first appointment with Mr. Johnson, he had already made calls and collected information regarding filing for these benefits. He and my care coordinator, Pati Bedwell, explained the necessary paperwork, took the medical records and documentation of service that I was able to provide, and filed my claim. I have been told that a standard claim can take close to a year to be processed, but mine was approved in just two months. I received a personal phone call from Mr. Johnson, notifying me of the positive decision. That's something you don't expect from a busy lawyer, but it meant a lot to me. I am disabled and rely on Social Security Disability benefits as my only source of income. This government assistance for my husband's service to his country will take a heavy weight off my shoulders, and I can't recommend Mr. Johnson highly enough for his knowledge, compassion, and true excitement over finding a way to help me.
This review is from a person who hired this attorney.
Hired attorney