Joe Bednarz, Sr. spent 22 years in the United States Army prior to becoming a trial lawyer. During that time he served with the 101st Airborne Division, the 508th Airborne Regimental Combat Team, the 173rd Airborne Brigade and also served as a Green Beret in the 3rd, 5th and 6th Special Forces groups.

He served two tours of duty in Vietnam. The first tour was with the 173rd Airborne Brigade in 1965 and 1966 and the second tour of duty was as a Green Beret with the 5th Special Forces group in 1969 and 1970. He retired from the United States Army as a Master Sergeant in 1978.

He brought the lessons learned in the military to the practice of law. Over the past 33 years he has focused his practice primarily on helping people who have been the victims of negligence.

Mr. Bednarz has built a very successful firm by trying to be the type of lawyer that he would want if he needed one. 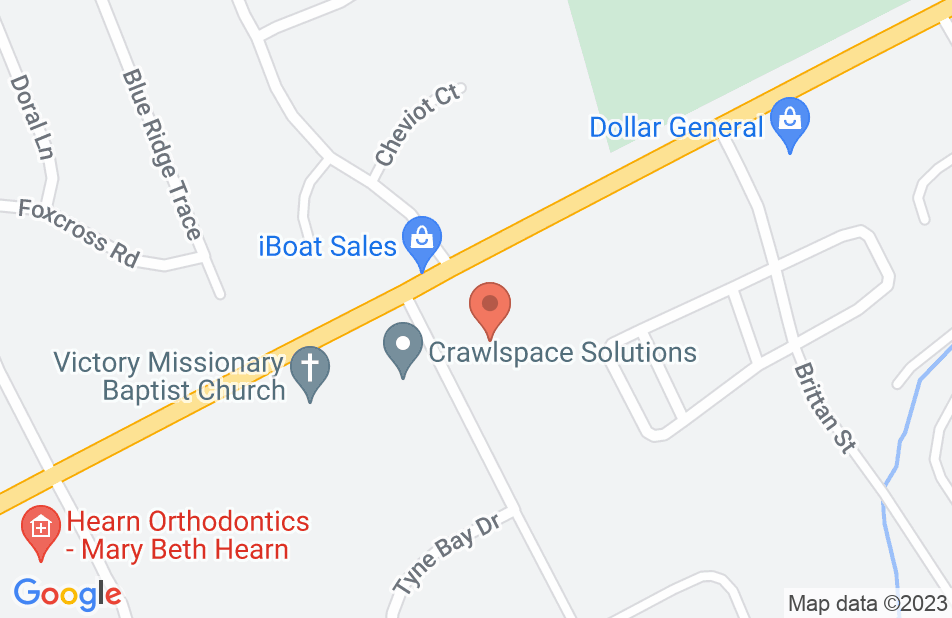 Not yet reviewed
Review Joseph Bednarz