Plan While You Can. Don't Wait Until It's Too Late.

Licensed in Kentucky and Tennessee, Randy Ratliff began practicing law in 2000. Randy has extensive experience in all aspect of general litigation. Randy has also acted as general counsel to a mid-sized national firm, a tech start up, and a foster care agency. Prior to founding his own law firm in 2011, Randy served as the Director of the Kentucky Lawyer Assistance Program for the Kentucky Bar Association.

Randy received his law degree (J.D.) from the University of Kentucky in 2000, and his M.A. in International Political Economy from the Patterson School of Diplomacy and International Commerce in 1998.  He is a 1994 graduate of Kentucky Wesleyan College in Owensboro, Kentucky.

Randy has been an active member of the Kentucky and Tennessee Bars.  He currently serves as Chairman of the Board of This I Believe, Inc., a non-profit devoted to engaging youth and adults from all walks of life in writing, sharing, and discussing brief essays about the core values that guide their daily lives. He formerly served on the Board of Directors of the Louisville Committee on Foreign Relations.

As a long time songwriter, Randy loves the arts and knows the Nashville area well.  His latest venture is as a Co-Producer of the award-winning film, Nefertiti’s Daughters. Randy’s wife, Beth, is a pioneering health care executive with Premise Health.  They have two beautiful daughters and welcomed their first grandchild in December.  Among his many blessings, Randy counts a wonderful family and a host of friends 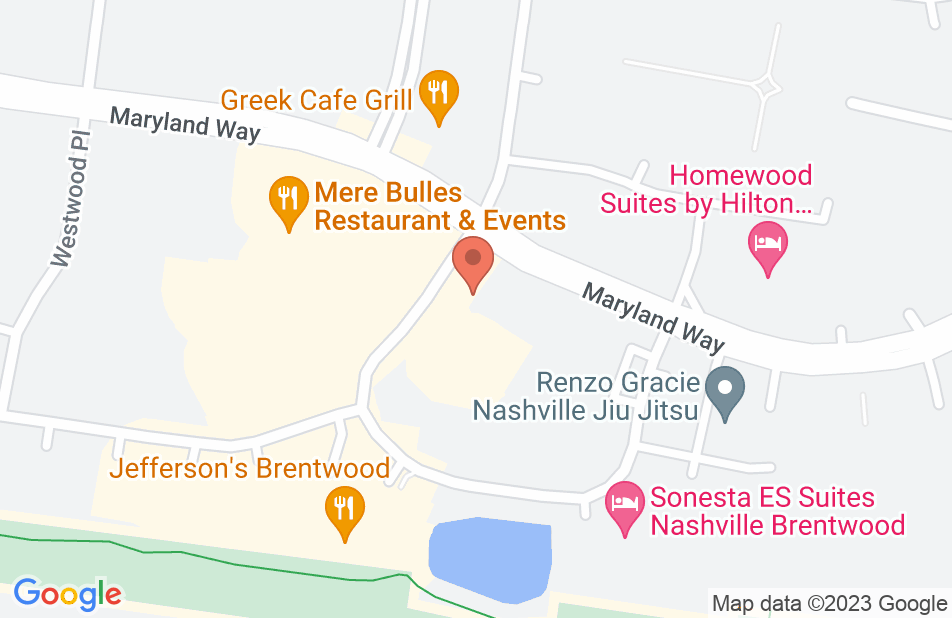 Randy has really helped us to get our trust in order. He spent plenty of time explaining the structure of the trust we asked for. He is easily accessible and no question is too small for him to address. We really like the yearly review idea because things need to be reviewed often because life changes. He is funny and very personable and that always is a plus. Josie and Hugh
This review is from a person who hired this attorney.
Hired attorney

I discovered Randy Ratliff by a recommendation from another law office who no longer practices in Tennessee. Randy has specialized training with regards to Trust's and proved that during the consultation and processing. He is knowledgeable, professional, excellent with customer service, very responsive to all matters and excels in follow-up. His Assistant Hannah is equally impressive with response and attention to detail. I am satisfied enough that I will be using Law Offices of Randy Ratliff for my Revocable Trust.
This review is from a person who hired this attorney.
Hired attorney

My Mother had recently moved in with me and did not have a will. Randy patiently walked us through the process, sometimes several times as my Mother struggles to understand "lawyer talk". Randy always took the time to understand what my Mother was concerned about and he would find a way to describe to her in a way she understood, never losing patience with her.
This review is from a person who hired this attorney.
Hired attorney

Randy is an excellent attorney who truly cares about his client and their needs. He worked tirelessly on my case and did not speak over my head. I would recommend him to anyone!
This review is from a person who hired this attorney.
Hired attorney

Randy helped me with my case and was very professional and knowledgeable. I would use him again in a heartbeat. I highly recommend his services.
This review is from a person who hired this attorney.
Hired attorney

Outstanding to work with. Excellent communication and helpful in understanding ongoing and upcoming processes. Absolutely would recommend. Incredibly professional.
This review is from a person who hired this attorney.
Hired attorney

I consult with Randy Ratliff on a number of things. He has never lead me down the wrong path or stirred me in the wrong direction with any of my lawyer needs. On top of his knowledgeable expertise in the law department he is also very Intentive and gracious you definitely couldn't go wrong with Randy as your lawyer!
This review is from a potential client who consulted with this attorney.
Consulted attorney

I have known Randy nearly as long as I have been practicing law and have worked together on cases with him. His credentials, skills, and judgment are first rate, and I would not hesitate to send a potential client his way.

Randy has a great legal mind that is able to see problems and issues in a strategic way and address them before they arise. In addition, to being a wonderful attorney he truly cares about his clients and the matters affecting them.

Randy is an incredible estate planning attorney. I recommend him without reservation.

Mr. Ratliff works on the same floor as I do, and I often go to him to review complex legal matters. I have found him to be thoughtful, and thorough in his approach to the law.