An experienced trial and appellate lawyer with bi-lingual proficiency, Domingo Soto's cases run the gamut from terrorism, major international drug conspiracies, violent street crimes, and sexual or domestic abuse, all the way down to traffic and DUI defense. He is admitted to practice in the U.S. District Courts for the Northern and Southern Districts of Alabama, the Eleventh Circuit Court of Appeals and the U.S. and Alabama Supreme Courts as well as pro hac vice in other jurisdictions. His practice is limited to criminal defense law in both federal and state venues.

Some cases can't be negotiated and must be tried. Soto has tried the majority of Class I federal cases brought within the Southern District of Alabama and has successfully defended many cases in Alabama's state and municipal courts. In Alabama state courts he has successfully tried the complete gamut of cases, including murder, robbery, rape, kidnap, dogfighting, and assaults.

The Madden and Soto firm invokes a strong and aggressive, intellectually honest, motion practice. Soto has argued before the Eleventh Circuit Court of Appeals and the Alabama appellate courts.

For a sampling of our press clippings go to http://www.maddenandsoto.com/press/soto.htm 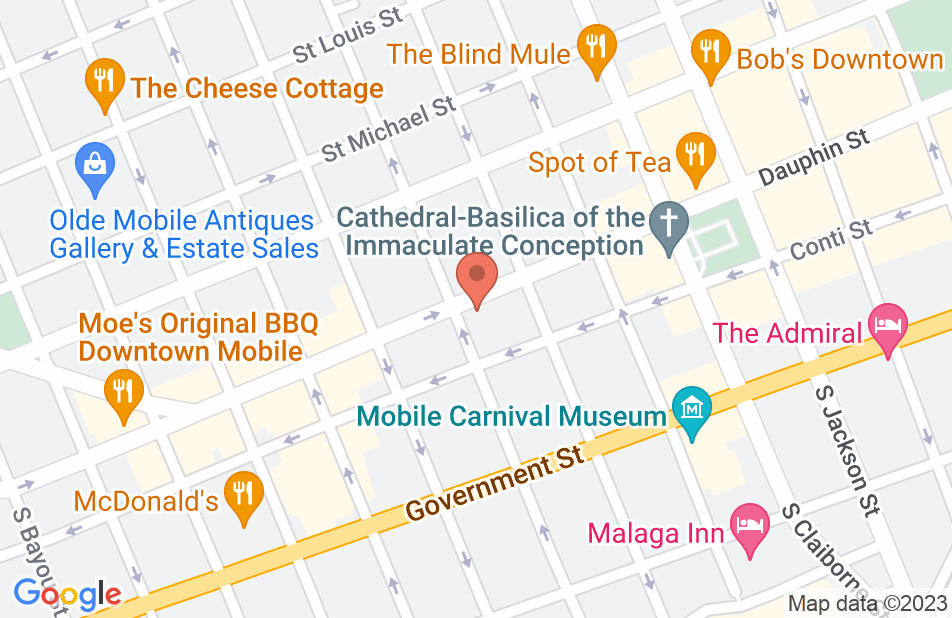 In the event you find yourself, or a loved one, wrongfully accused of a crime, I would highly recommend that you trust your defense to attorney Domingo Soto. His meticulous attention to detail and willingness to keep you informed throughout the process, combined with his extensive knowledge of the law and judicial system will give you and your family confidence in your defense. You can rest assured knowing that you are in good hands.
This review is from a person who hired this attorney.
Hired attorney

Soto is a excellent lawyer! Highly skilled, knowledgeable, and experienced. Couldn’t recommend highly enough!
This review is from a person who hired this attorney.
Hired attorney

I endorse this lawyer. Mr. Soto is a highly respected, experienced attorney here in Mobile, Alabama.

I endorse Domingo. He is a highly skilled attorney that is well respected in the legal community.