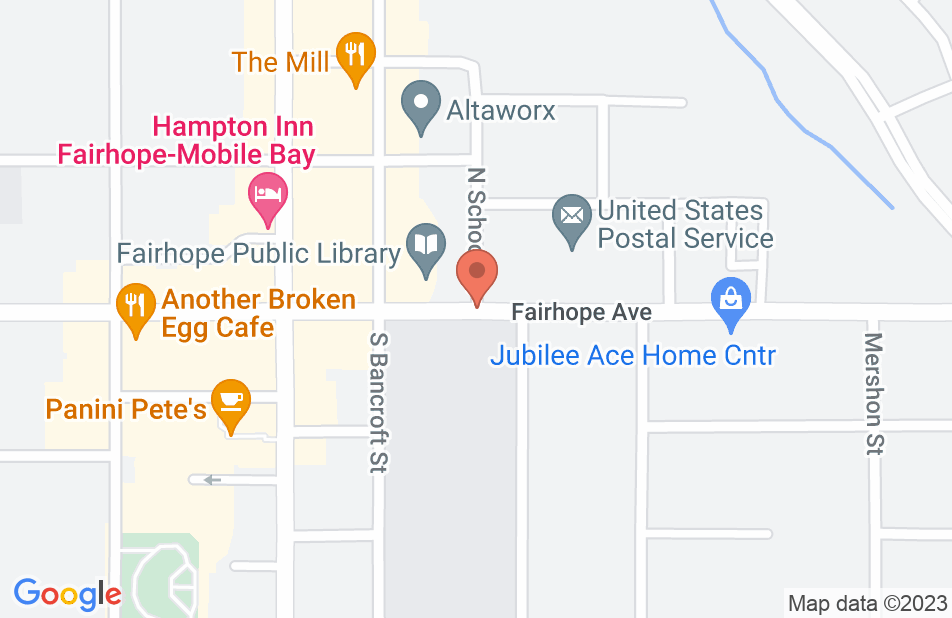 He is all smiles and big promises when you meet him and until he gets his thousands of dollars in fees out of you and after that you'll never see of hear from him again. You will be left at the mercy of his awfull staff. Those women took rudeness on whole another level!!! Mr. Willis charged us more than $10,000, we saw him only once and after that we were never able to get in touch with him again. All they did for us was sending a few forms to IRS that we had to fill out and prepare. It was no negotiations, no nothing. At the end we ended up paying our debt to IRS in full. When we called and mention refund his staff (I think it was Marcy, or one of the other) almost laughed at us. The whole process was a nightmare and big waste of money and time.
This review is from a person who hired this attorney.
Hired attorney

I co-authored a best-selling book on Amazon entitled "Protect & Defend" with Mr. Willis last year. His chapter focused on putting together an "Allstar" tax resolution team. I endorse this lawyer's work.