Barton Warren grew up in Florence, Alabama. He is a graduate of Samford University and Cumberland Law School.
Barton was admitted to the Alabama and U.S. Federal Courts in 1990 and has since practiced law in such areas as trucking litigation, automobile wrecks, construction accidents, products liability and workers’ compensation. His expertise in these disciplines has been utilized extensively in a variety of professional organizations, including the Madison County Bar Association, the Alabama State Bar and the Alabama Trial Lawyers Association.
Barton was selected in 2009, 2010, 2011, 2012, 2013, 2014, 2015, 2016, 2017, and 2018 to be named in Alabama “Super Lawyers” practicing in the area of plaintiff personal injury litigation.
In 2011, Barton was inducted into the National Trial Lawyers, Top 100 Attorneys. Barton has received the rating of “AV”, the highest rating available for professional excellence and ability, from judges and peers in a review by the trusted resource Martindale Hubbell.
Barton and his wife, Lori, together have four children. He and his wife are members of Asbury Methodist Church. 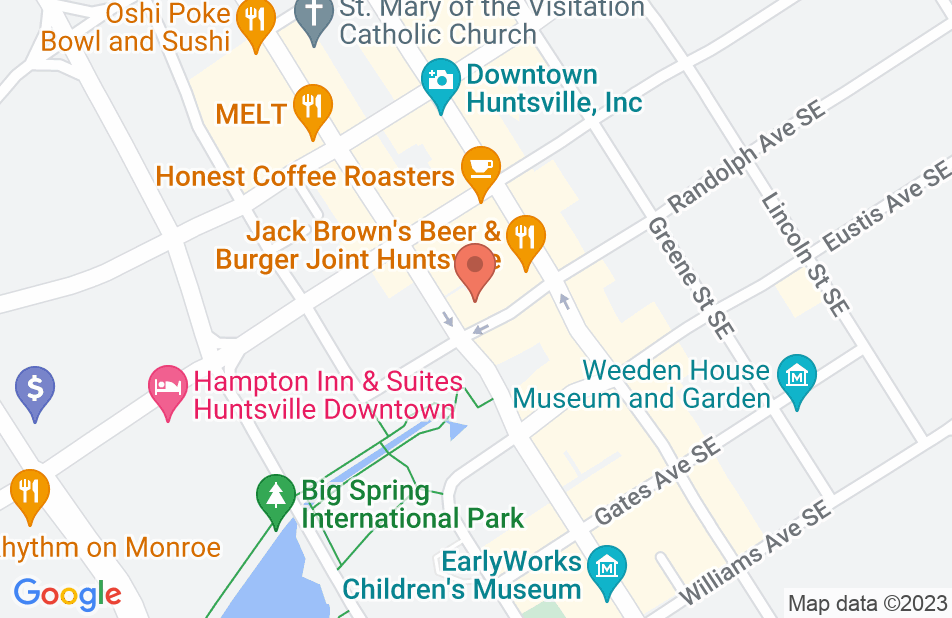 Not yet reviewed
Review James Warren

I endorse this lawyer. Barton is one of the top personal injury attorneys in North Alabama. We refer clients to him on a regular basis and our clients are always happy with the services they receive and their ultimate recovery.