In 1973 Mr. Bunch joined the U.S. Marine Corp after he finished college and completed PLC training and Basic School traing at Quantico, VA. In 1975 he received Juris Doctor Degree from Cumberland School of Law at Samford University. For 2 years (1976-1979) Mr. Bunch worked in criminal defense and criminal prosecution at Camp Lejune, NC with the 2nd Marine Division. Mr. Bunch started in 1979 in a private practice called The Law Firm of Peck and gradually worked to start his own law firm Bunch and Associates that later evolved to Bunch & James.Mr. Bunch is licensed to practice law in all State Courts, the U.S. District Court for the Northern Division of Alabama, the 11th Circuit Court of Appeals and the U.S. Supreme Court. 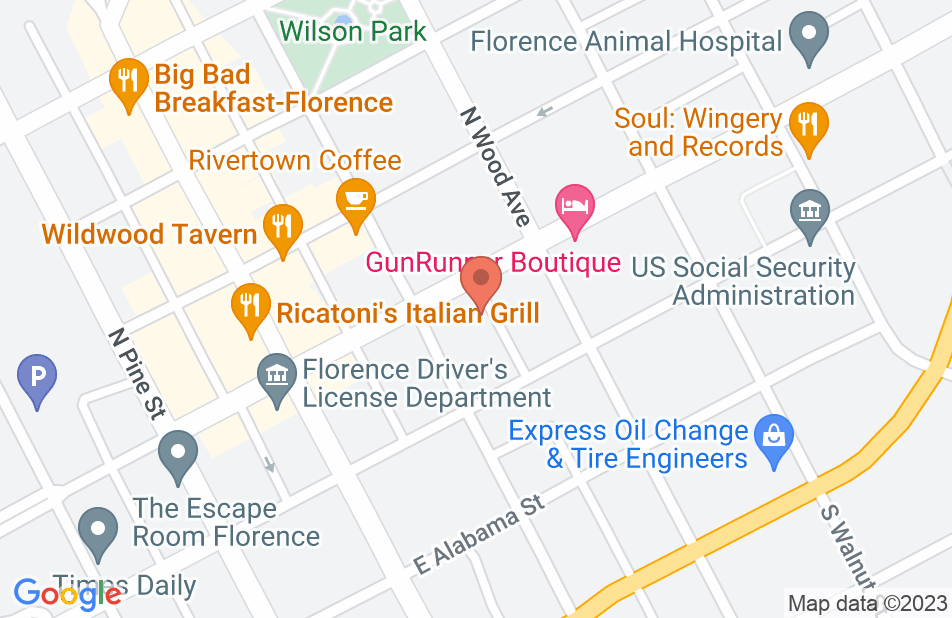 Mr. Bunch is extremely professional. I checked out a lot of lawyers before I settled on him and I am glad I did. He got my husband's social security disability fast and could not have treated us better. I truly believe, and I am not alone, that if he cannot get you your social security nobody can.
This review is from a person who hired this attorney.
Hired attorney