I was admitted to the Alabama State Bar in 1986, after graduating from Cumberland Law School in Birmingham, Alabama, that same year. Prior to attending law school, I received a Bachelor’s degree in Nursing, and was licensed and worked as a Registered Nurse in Alabama, Colorado, and California. After completing law school, I began the practice of law with a small firm in Andalusia, Alabama, where I hoped to put my knowledge of medicine to use as a trial lawyer. I was extremely fortunate to work for and learn from one of the pioneers in Alabama personal injury law, Frank Tipler. During this time, my practice included cases involving medical malpractice, products liability, motor vehicle accidents, and worker’s compensation.

In 1990, I returned to Birmingham. For the next twelve years, I continued to represent personal injury clients and injured workers, but also began representing the interests of the disabled. In particular, I began representing individuals seeking Social Security disability benefits and individuals whose benefits had been denied by long-term disability insurance companies. My background in medicine was particularly well suited to these cases which almost always involve medical problems.

In January 2003, I formed the Pennington Law Firm, L.L.C., where I continue to focus on protecting the rights of the disabled, and continue to represent people with claims against long-term disability insurance companies. This includes individual claims, as well as those governed by the Employees Retirement Income Security Act (“ERISA”). I have been litigating claims against long-term disability carriers for over 25 years.

I am currently is admitted to practice in all State Courts in Alabama, the Federal Courts for the Northern, and Middle Districts of Alabama, the Northern District of Florida, the Eleventh Circuit Court of Appeals, and the Supreme Court of the United States. 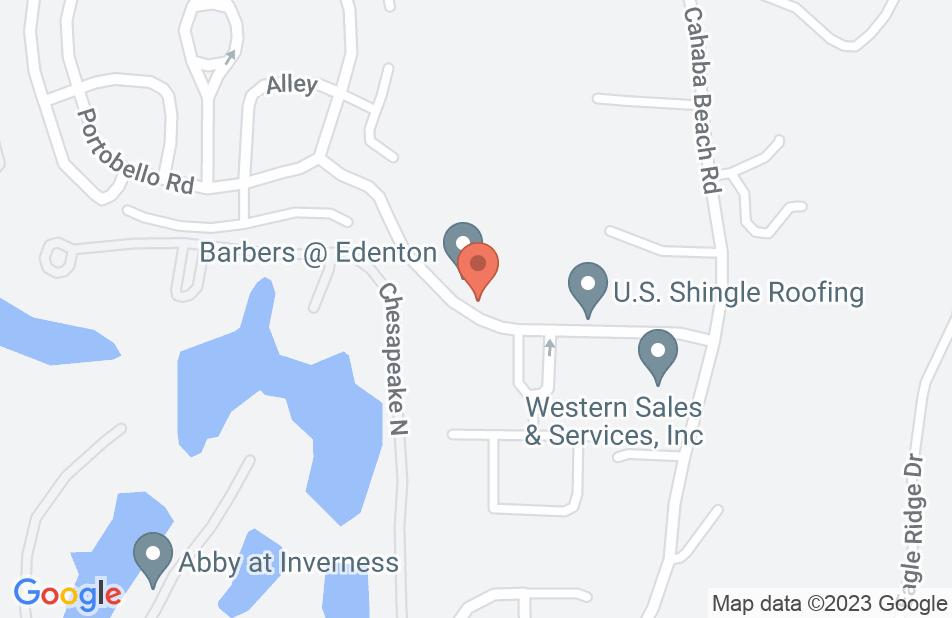 Not yet reviewed
Review John Pennington

I endorse this lawyer. I have known John both personally and professionally for over thirty years. His practice centers on helping those seeking social security disability benefits and representing people against long term disability insurance companies that deny those benefits to those who qualify. John is a lawyer's lawyer and I am proud to endorse him.

I am familiar with Mr. Laden through a national e-mail list for Social Security attorneys. John's contributions to the list prove he has a vast knowledge of Social Security disability law. I endorse this lawyer.