Christopher Joseph Balzli was born and raised in Birmingham, Alabama. He is a 2003 graduate of Vestavia Hills High School. Chris obtained his bachelor’s degree from the University of Alabama in 2007, with a major in Political Science and a double minor in Business Management Computer Science. While an undergraduate, Chris was recognized as a Pi Kappa Phi Academic Scholar. Chris went on to earn his Juris Doctorate from Thomas Goode Jones School of Law in Montgomery, Alabama in 2011. As a third year law student, Chris obtained a 3L practice card which allowed him to serve as an intern with the Montgomery County District Attorney’s Office. Before finishing school, Chris also received his certification in Alternative Dispute Resolution.

Chris began his legal career at Beasley, Allen, Crow, Methvin, Portis & Miles, P.C. in Montgomery. While at Beasley Allen, Chris worked in the firms Toxic Tort’s section, focusing mainly on the BP Oil Spill litigation. After four years in Montgomery, Chris decided to move back to his hometown of Birmingham and joined Weaver Tidmore LLC in July of 2014. Chris is an accomplished attorney with litigation experience focused on wrongful death, medical negligence, trucking accidents, auto accidents, and mass tort litigation.

Chris obtained his first settlement of over $800,000.00 in just his second year of practice. Since then, Chris has successfully obtained over $3.2 million in verdicts and settlements for his clients.

Chris handles personal injury cases in Alabama, Tennessee, Mississippi, and Florida. He is licensed to practice in all state courts with the State of Alabama as well as the United States District Courts for the Northern, Middle, and Southern Districts of Alabama. He is active in the Birmingham Bar Association’s Young Lawyer Section as well as the Alabama Association for Justice’s Emerging Leaders. 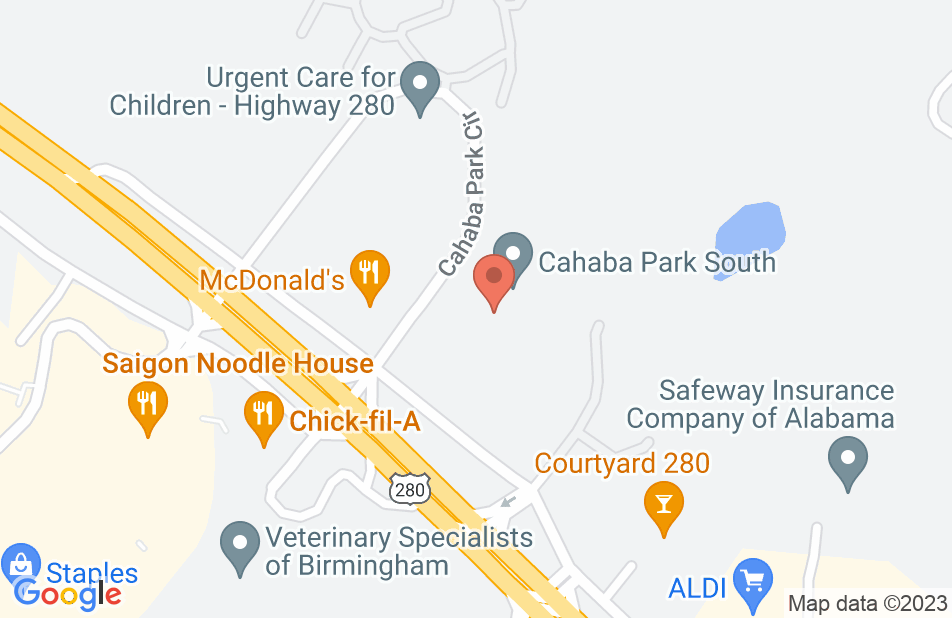 Not yet reviewed
Review Chris Balzli