Jeremy Schatz is a native of Birmingham, Alabama, and focuses on federal employment, labor, and civil rights law along with personal injury claims particular neck and spine injuries caused by motor vehicle collisions. Over his legal career, he has collected millions of dollars for his clients.

When he’s not practicing law he’s teaching it as an adjunct professor of Federal Civil Procedure and Federal Pleading and Practice at Birmingham School of law.

Jeremy was recognized as a rising star in the Birmingham legal community by his peers in both the 2019 and 2020 Top Lawyer edition of Birmingham Magazine. 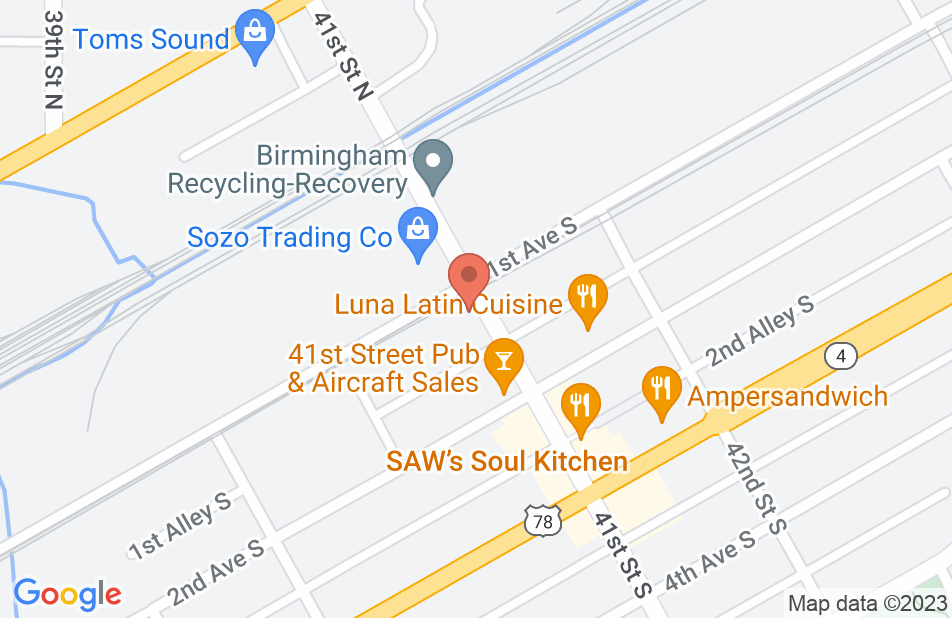 Me and my husband were hit by a drunk driver . David Jeremy went above and beyond and was very transparent through the whole process. I recommend him and his group to everyone.
This review is from a person who hired this attorney.
Hired attorney

I want to say thank you to Jeremy Schatz for all his work on resolving my case and getting me a good settlement. I would give him 6 stars if I could!!!!
This review is from a person who hired this attorney.
Hired attorney

Very knowledgeable and extremely easy to communicate with. I would definitely recommend to my friends and family.
This review is from a person who hired this attorney.
Hired attorney

My attorney Jeremy worked very hard on my car accident case. He was always trying to get more money for me and to make sure that I was taken care by doctors. Wanting to know how all my appointments went and if I needed to return. His medical paralegal Marybeth was so helpful in getting medical records and bills from doctors and answered any questions I had with medical. I would highly recommend Jeremy Schatz.
This review is from a person who hired this attorney.
Hired attorney

Although Jeremy Schatz is a relatively new attorney, I have worked with him on several matters. He is articulate, intelligent, an aggressive fighter for his client's cause. I recommend Mr. Schatz for any matter in which you need representation.