While at Barry, Jessica was also an active member of the Barry University Law Review. She worked as a Note and Comment Editor her third year in law school, which required extensive editing and research of several articles written by other law review students.

Jessica was admitted to the Florida Bar in 2008. She then immediately joined The Ticktin Law Group and worked in the Stuart office until January 2016. While at The Ticktin Law Group Jessica practiced in the areas of civil litigation, mortgage foreclosure defense and family law.  Jessica joined McCarthy, Summers, Bobko, Wood, Norman, Bass & Melby, P.A. in January 2016 as an associate attorney for Robert P. Summers, Esquire, practicing in the areas of real estate law, civil litigation and family law.  Jessica has recently taken over the family law department at McCarthy Summers where she has the pleasure of representing clients in all facets of family law.

Jessica is an active runner who competes in race distances from 5K through ultra-marathons.  She is a member of the Board of Directors for the Treasure Coast Running Club and the Martin County Chapter of the Florida Association of Women Lawyers.  Jessica enjoys being active and loves animals, especially her two rescue dogs. 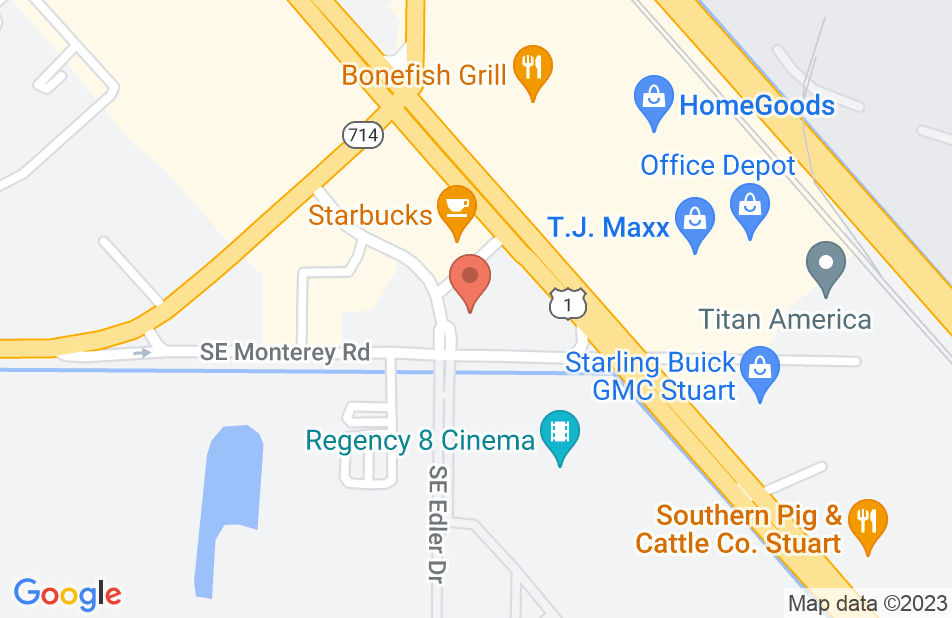 Jessica was hired to put together a difficult prenuptial agreement.

From start to finish, Jessica was attentive, professional and very knowledgeable concerning the formulation of a difficult prenuptial agreement. During the whole process, I felt at ease working with Jessica because she spent as much time as I needed to answer the many concerns and questions that I had. I am very pleased with the work that she did for me. I highly recommend Jessica.
This review is from a person who hired this attorney.
Hired attorney

Jessica is first and foremost a wonderful person. I've know her for what feels like a lifetime and she always is there for anyone that needs help. She takes that passion for helping others with her to her career. She puts everything into assisting you. She is experienced and very knowledgable. She does a great job explaining all the details of the most complicated matters and keeping you posted as the case goes along.
This review is from a potential client who consulted with this attorney.
Consulted attorney

I am a client of Jessica VanValkenburgh and let's just say I am happy to have her on my side. Ms. VanValkenburgh is a trusted advisor, skilled negotiator, and true professional. I highly recommend her services.
This review is from a person who hired this attorney.
Hired attorney

Jessica is knowledgeable and experienced in several areas of law. I recently consulted with her on a Family Law matter, and she quickly pointed me in the right direction. I would refer my clients to Jessica for their Family Law matters.

Ms. VanValkenburgh is dedicated to her clients and always representing their best interests in court. She is involved in the community and has a vested interest in protecting both her clients and the integrity of the legal community.