Felipe Mavromatis is a fierce and compassionate advocate. He has represented clients from diverse economic backgrounds—from single mothers on a shoe string budget to clients whose net worth is in the millions.

He loves cultures and languages. He is Greek, Brazilian and American, and he speaks fluent Portuguese and Spanish. He is currently studying Japanese, Farsi and Greek.

He has worked in the Elder Financial Justice Clinic defending rights of the elderly in Champaign, Illinois, served as the Global Communications Liaison for a multinational corporation based out of Provo, Utah, and was a Legislative Intern for the Utah State Senate.

Felipe also served as an Honors Intern with the Federal Bureau of Investigation where he assisted in federal cases on domestic terrorism, child pornography, sex trafficking, and child molestation cases. This work moved him to become a family law attorney and protect the well-being and safety of children.

Felipe is a Husband and Father of two young children. As such, he understands the complexities involved with parenting. He is also active in the community. He participates in many service projects, is active in Boy Scouts, coaches youth soccer, and mentors young people. Felipe is an avid soccer and football fan. 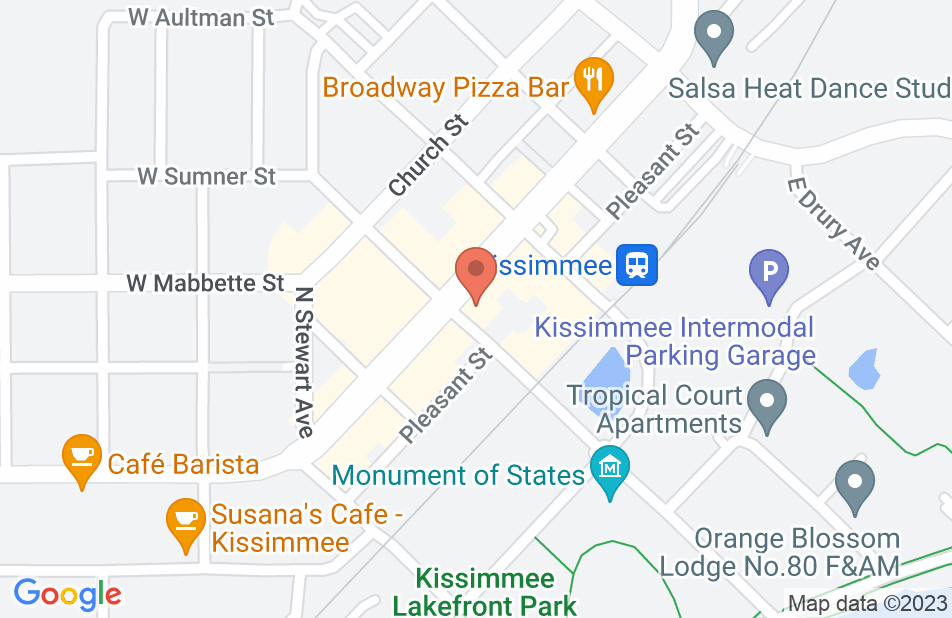 Honest, dedicated to my case and very ethical

Had a great experience with Felipe and his Staff. They did everything necessary to maximized optimal results in my case.
This review is from a person who hired this attorney.
Hired attorney

I am grateful for the help and guidance I received from Felipe Mavromatis. He was very thorough as he investigated my situation and legal aspects. I appreciated that took the time to explain my options and helped me understand the choices I had available. Felipe was both professional and personable.
This review is from a potential client who consulted with this attorney.
Consulted attorney
See all reviews

I have known Felipe for a number of years and I admire his dedication to his practice and profession. He is multilingual and this coupled with his ethics and professionalism makes him a great choice for those in the Greater Orlando area facing family law issues. I endorse him without hesitation!

Felipe is an excellent attorney who is well-prepared and is always willing to do what is necessary to help his clients.

I endorse this lawyer, he is an asset to the legal community.

I endorse this lawyer. Felipe is a very knowledgeable and professional attorney.

Kenneth Turner, Divorce and separation Attorney on Oct 25, 2016
Relationship: Other

I endorse this lawyer. Mr. Mavromatis gives thoughtful and competent answers to questions.

I have known Felipe for a number of years and I admire his dedication to his practice and profession. He is multilingual and this coupled with his ethics and professionalism makes him a great choice for those in the Greater Orlando area facing family law issues. I endorse him without hesitation!