Jerry Berry has served the legal community of Southwest Florida and the greater state for over 30 years.

Jerry Berry started Berry, Day & McFee as a sole practitioner in 1989. Mr. Berry's work in the field of criminal law dates back to 1979, when he completed law school.

Following law school, Mr. Berry worked as a prosecutor in Lakeland, Florida, and in Naples, Florida. In 1984, he went into private practice and has been defending the Constitution and the wrongfully accused ever since.

Mr. Berry has been certified as a specialist by the Florida Bar as Board Certified in Criminal Trial.

Mr. Berry is AV-Rated® by Martindale-Hubbell® peer-review ratings, the highest recognition an attorney can receive for excellence in practice and ethics.

Mr. Berry has been listed for three consecutive years as a "Legal Leader" by Florida Trend Magazine, which recognizes the top 2% of attorneys in their fields as named by their peers and is presently one of Florida's "Super Lawyers." 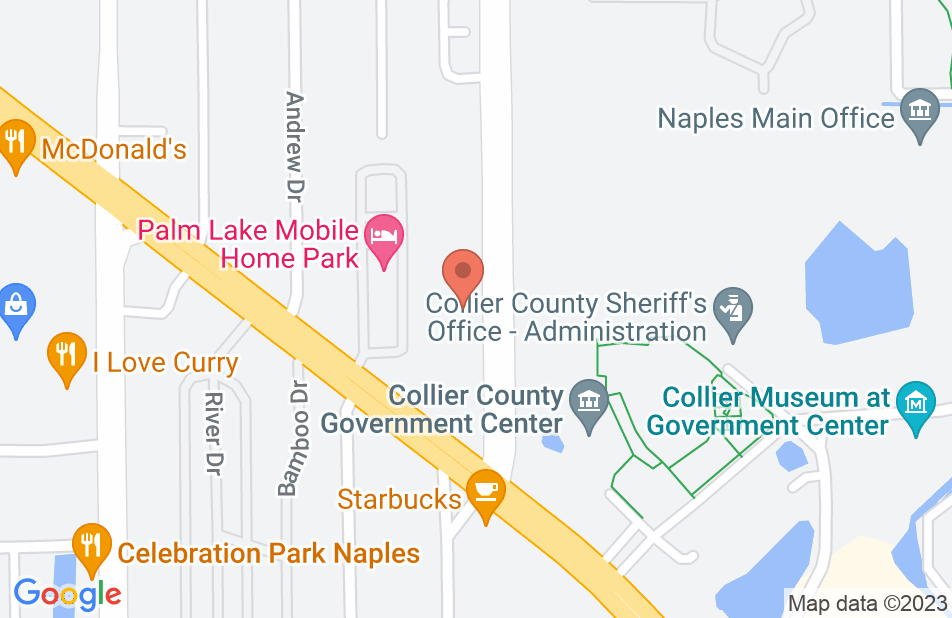 Mr Berry was forthcoming & Honest With me Right from The beginning.. He worked hard With the State to Get me a "Fair" Deal... He was very efficient & didn't pro long Case.. I would Highly recommend Attorney ....

Jerry Berry is an exceptional lawyer.

Mr. Berry is an exceptional lawyer. He has very good communication skills, responding to phone calls and emails within hours of receiving them. He gives very clear explanations of what is to be expected and is very knowledgeable. He is upfront and honest in his assessment of a given situation. He is respectful of his client and the client's family. I would highly recommend Mr. Berry as a criminal lawyer.

I tell people this all the time: if I ever need a criminal defense attorney, I am hiring Jerry Berry. Period.

I would highly recommend any person in need of a criminal lawyer speak with Mr. Berry. He is one of the most professional, experienced and knowledgeable criminal lawyers in SW Florida. His reputation and track record in court speak for itself- he is a true gentlemen and class act.

I met Jerry when I was an Assistant State Attorney prosecuting criminal cases. We were on opposing sides for numerous cases. During that time, I got to witness his skill, work ethic, and professionalism. Since 2006, I have had the privilege/benefit to work for/with Jerry- he still exhibits the same traits I saw as a prosecutor.