Attorney Johnny D. Drizis has been in the Tampa Bay area since 1984.  Originally from Chicago Illinois he moved to the sunshine state after graduating from Augustana College, Rock Island Illinois. Being the son of Greek immigrant parents, he learned the necessity of hard work, the determination to succeed and how to overcome adversity.  His upbringing gives him a strong sense of family values and a strong work ethic, which he carries over into his practice of law.

Attorney Drizis notes that is not only the owner of Divorce for Men, he is a member.  He formed The Law Office of Johnny D. Drizis and Divorce for Men after his divorce in 2001. As a divorced father of two girls, Hali Ann and Demetra Marie he understands the pain of divorce, but also understand that there is life after divorce.  Due to his divorce he was financially forced to leave his position working as Assistant State Attorney, for the Office of Bernie McCabe.  While working there he was a Lead Trial Attorney and participated in over 50 jury trials.

Upon leaving the State Attorney’s office he was on the Pasco County Felony Court Appointed list where he defended all types of criminal cases. He is a member of the Florida Bar, U.S. Federal District Court, Middle District, Clearwater Bar Association, West Pasco Bar Association, and Past President of the Pinellas County Trial Lawyers.

This personal and legal experience allows attorney Drizis to better understand his client’s wants and needs. 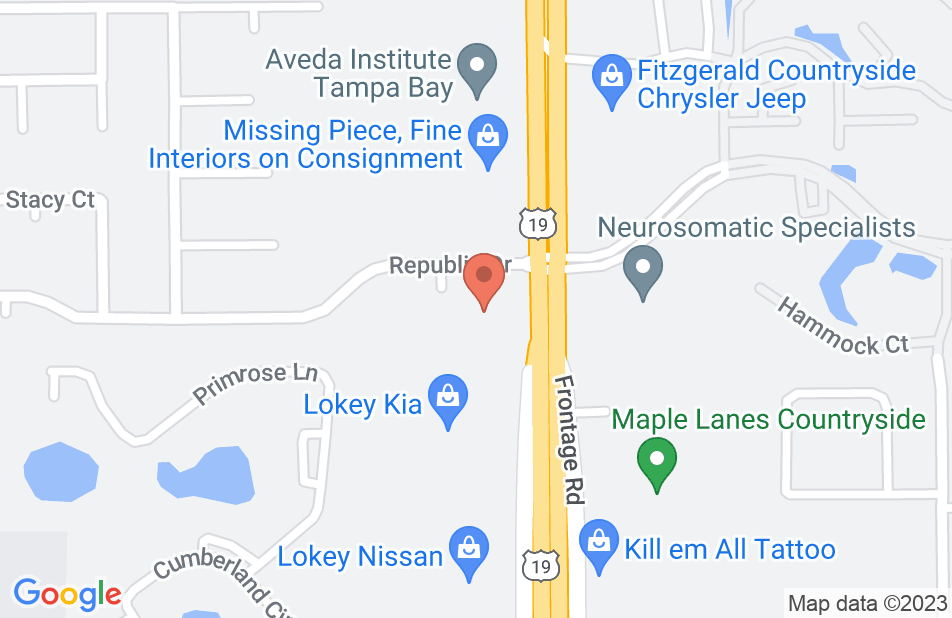 Johnny handled this process quickly and efficiently. I know it was probably one of the smoother ones he has worked on but I still appreciate the time and attention he spent on my case. It was an emotional time for me yet he had the empathy and patience needed to help.
This review is from a person who hired this attorney.
Hired attorney

Johnny will fight for you

Johnny was exactly what I needed for my very difficult family law case. He was fair honest and with he right amount of aggressive approach needed to get the job done. First off Johnny fights for whats best for kids. He felt what I wanted was best and fought for and won the outcome I desired. I would definitely hire Johnny again for any legal help needed. Only though his guidance and experience was I able to make it through my difficult battle.
This review is from a person who hired this attorney.
Hired attorney
See all reviews

I have known and worked with Johnny for about six years. He is a staunch advocate for his clients. He knows the law and knows how to make his clients feel comfortable during stressful situations. Johnny clearly feels comfortable in a courtroom. He is an excellent attorney.

I endorse this lawyer. He is knowledgeable, well skilled and an excellent advocate for his clients.

I endorse this lawyer. john is very highly skilled

I endorse this lawyer. Mr. Drizis is a very caring lawyer, yet aggressive in the courtroom. Highly recommend him for any family law matters.

I endorse Mr. Drizis for his skills and knowledge in divorce law. I have known him for many years and we have been opposing counsel on several matters. He is very professional and responsive. I know that he is committed to providing the best representation possible under all circumstances. I highly recommend his work!

Johnny is a hard working and competent attorney. He always puts the best interests of his clients first.

Mr. Drizis is a very effective and hard working litigation attorney. He has always been prepared in cases in which I have worked as opposing counsel. I have found Mr. Drizis to be ethical, and I endorse his work.