As a former Jesuit High School graduate and Arena Football 2 Head Coach,  Kevin E. Bouis graduated from the University of Kentucky with a Bachelor’s Degree in Kinesiology, received a Masters of Business Administration from William Carey College, and earned a Juris Doctor from Ave Maria School of Law.

In 2009, Mr. Bouis was voted among the top ten coaches in Arena Football 2 (AF2) history. During his 11 year professional football playing/coaching career, Mr. Bouis participated in 6 Championship games; winning 3 League Championships, 1 Conference Championship, and qualified for the playoffs each of his 11 seasons. Mr. Bouis was the first head coach in AF2 history to win 50 games in his first 4 seasons with the same team. Mr. Bouis’ 57 career wins ranks him 5th in league history for most wins by a head coach.

On November 15, 2008, Mr. Bouis was awarded a gold medal at the YMCA National Sports Achievement Gala in Marco Island, Florida for his work with the local community’s youth. The YMCA National Sports Achievement Gala recognizes professional and amateur athletes, coaches, and administrators who have made substantial contributions to the world of sports.

Mr. Bouis is a firm believer that professional football is a direct parallel to the practice of law.  Strategic preparation, commitment to excellence, and maintaining your integrity and humility are not only the keys to success on the playing field, but also, in the practice of law. 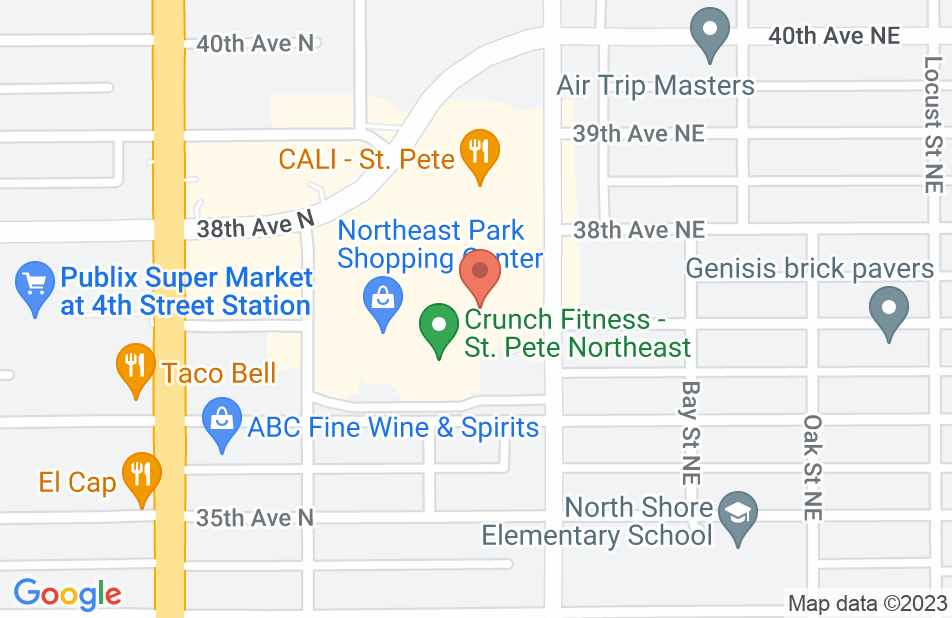 Not yet reviewed
Review Kevin Bouis

I've known attorney Bouis for several years and I would not hesitate to refer my clients to him. Kevin is hardworking, knowledgable and compassionate. I would recommend that anyone who thinks they may need a personal injury attorney should give Kevin Bouis a call.