I originally became interested in Intellectual Property though my experience as a mechanical engineer, working in the field of research and development for a Tier 1 supplier in the automotive industry. I worked as a mechanical engineer for 13 years and was named as an inventor on 24 granted U.S. patents. After several meetings with patent attorneys for the preparation of some of the patent applications, I decided to go to law school. I continued to work during the day and earned my law degree and masters of law degree going to law school in the evenings.

I am originally from Howell, N.J. I earned my Bachelor of Science degree in Mechanical Engineering from Kettering University in Flint, MI. After graduating from college I worked in Wooster, OH at LUK USA LLC for my entire career as an engineer. After graduating from The University of Akron School of Law in Akron, OH, I decided to move to St. Petersburg, FL for the sunshine, the beautiful beaches, and vibrant city. I have been extremely happy with the choice of St. Petersburg and don't plan on leaving. 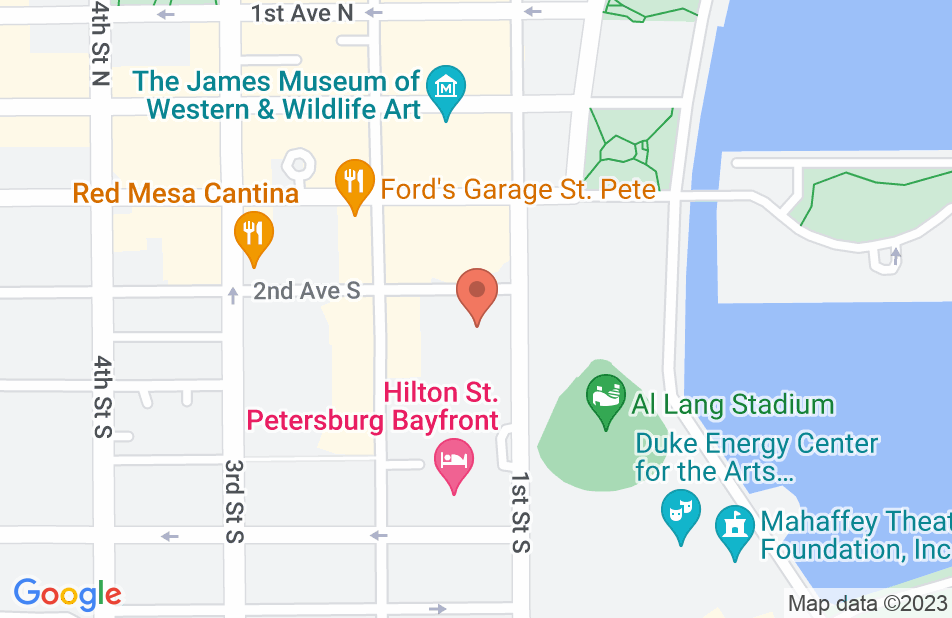 Bill is co-counsel for us on a local case. He is responsive, knowledgeable, and diligent. We also found his billing structure to be both reasonable and conscientious. With Bill, we feel that our case will not only be resolved, but that we'll also be up to date on everything that happens. Thanks, Bill!

I have worked with Mr. Brees on several matters at Maxey-Fisher, PLLC, and his knowledge and skills in intellectual property law are quite impressive. As a holder of several patents in his own name, his scientific savvy and technical knowledge allows him to quickly assess complex matters for clients in pursuing trademarks, patents, and copyrights. He is a zealous advocate for his clients in intellectual property litigation, and I consistently impressed his ability to think outside the box and pursue novel litigation strategies.

Bill is an exceptional Intellectual Property attorney. As an inventor himself with an engineering background, he views complex cases in a unique way and crafts creative solutions for our clients.