Marc Yonker was born on November 23, 1966 in Louisville, KY. His father proudly worked for GE at Appliance Park. Following his graduation from high school Mr. Yonker moved to Tampa, Florida to attend college. Mr. Yonker graduated from the University of South Florida in 1990 and went on to attend law school at Thomas Cooley Law School in Lansing, Michigan, graduating in 1993.

Mr. Yonker was married to his wife Joell in 1995. They have three wonderful children. 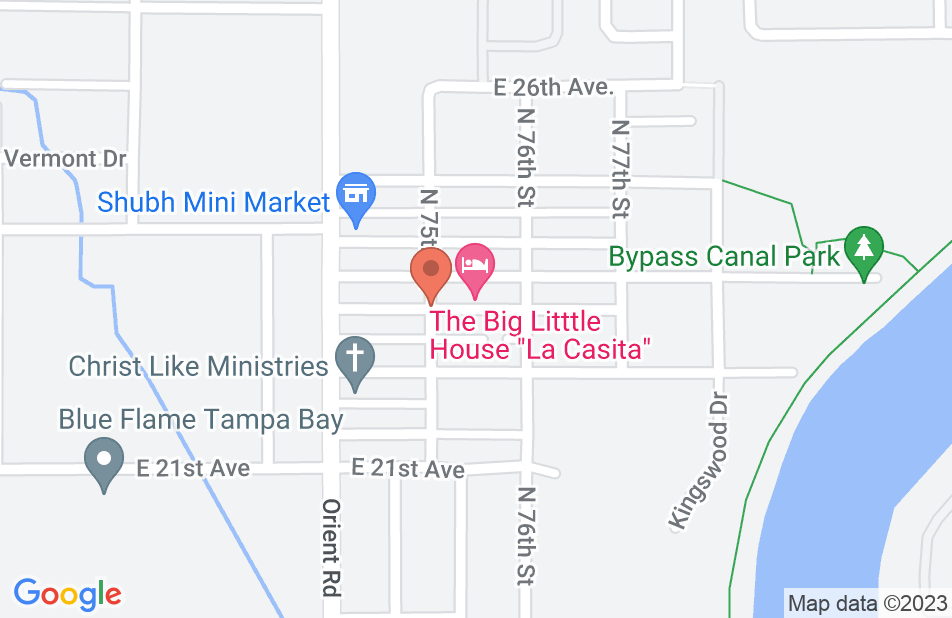 Marc and his entire staff have treated us great.

I can't say enough on how much I appreciate his help and all that his staff have done for me and my family. Extremely knowledgeable and responsive.

I was a client of Winters and Yonker a few years back and personally dealt with Mr Yonker. I am a professional myself and was injured in an automobile accident. The most impressive part about the representation I received was the interactions with an actual lawyer. The handling of my case from inception to settlement could not have been any smoother. I was kept abreast of every stage of the case. Thanks to Mr Yonker and his staff I would recommend their services to anyone involved in an accident or was injured.

I have known Attorney Marc Yonker for several years. Marc is conscientious, detailed and tenacious. His knowledge and expertise with Personal Injury cases is superior. As a result of my experience with Marc, I fully endorse him for all of your Personal Injury needs. In addition to being an outstanding attorney, Marc is a very giving and thoughtful person in the Tampa Bay Community.