Ben A. Vinson, Jr. has a decade of experience working in asbestos law, beginning his career at Fleming & Associates in Houston, TX. At Fleming & Associates, Ben began work as a law clerk in December 2009, eventually working as an investigator in May 2011. In April 2012, Ben was admitted to practice law in the state of Florida, and in July 2012, he left Fleming and Associates and formed his own practice, Vinson Law, and continued working in asbestos-related law.

Ben earned his J.D. from the South Texas College of Law in May 2011, notably finishing the program 6 months ahead of schedule. He was a Quarterfinalist in the Vanderbilt First Amendment Moot Court Competition, and was a Finalist at the Rendings Products Liability Moot Court Competition. Ben also competed in Mock Trial Summer Academy at the United States District Court for the Southern District of Texas. He earned his B.A. in Economics from the University of Texas in May 2003. Ben is also a 2013 graduate of Gerry Spence’s Trial Lawyer’s College.

In February 2014, Ben opened his practice further to begin working on auto collision and personal injury cases, and in April 2014 was admitted to practice in the United States District Court for the Southern District of Illinois. Ben is a member of the American Association for Justice (AAJ), as well as a member of the AAJ’s Asbestos Litigation Group, the Florida Justice Association, and the Tampa Bay Trial Lawyer’s Association.

In October 2016, Ben obtained a 3.4 million dollar Hillsborough County, Florida jury verdict. His client had suffered a traumatic brain injury when rear-ended by a tractor-trailer. Also in 2016, Ben filed a class action suit on behalf of allegedly defrauded patients of the Lung Institute. https://goo.gl/K26ruQ.

In 2018, Ben was awarded a lifetime achievement award for the Northern Florida region from America’s Top 100 Attorneys.

In 2019, Ben Vinson was selected to the 2019 Florida Super Lawyers Rising Stars list. No more than five percent of the lawyers in Florida are selected by Super Lawyers and no more than 2.5 percent are named to the Rising Stars list. Super Lawyers evaluates outstanding lawyers who have attained a high degree of peer recognition and professional achievement by using a patented multi-phase process that includes a statewide survey of lawyers, an independent research evaluation of candidates and peer reviews by practice area.

In May 2016, Ben competed in an IRONMAN triathlon, clocking in at a little less than fifteen hours. In his free time, he enjoys spending time with his son, Ben Andrew Vinson III and his wife Megan. 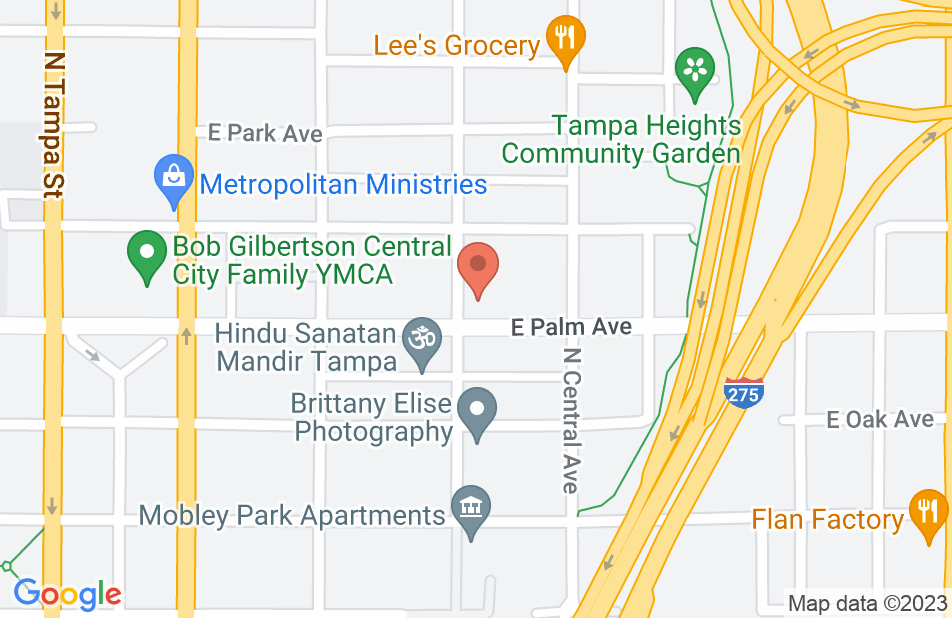 I am 80 years old and this is not a fair evaluation because I do not know what they do or how they do it. They agreed to represent me and are going a great job. I just sit back and deposit the checks that they send to me.
This review is from a person who hired this attorney.
Hired attorney

I first learned of Mr. Vinson when I received his solicitation to represent me in asbestosis litigation. He and his staff had me undergo thorough medical examination, resulting in a confirmed diagnosis of asbestosis. As a result, I have received substantial settlement payments -- and Mr. Vinson has really raked in the bucks for himself!
This review is from a person who hired this attorney.
Hired attorney

Ben works hard for his clients to get the best possible results on each case. He always takes the initiative to discover the story of his cases and clients so that they can be most effectively presented to the jury. I would trust Ben to handle any personal injury case.
This review is from a potential client who consulted with this attorney.
Consulted attorney

Ben is a very hard worker and he takes pride in his work and law practice. He is able and willing to put in the time to properly represent his clients. Ben will not be "pushed around" by corporate America and the insurance industry. He stands up for his clients. His study and application of the law is meticulous. Ben pays attention to the details of his cases. Most important, Ben listens to his clients. I highly recommend him.
This review is from a potential client who consulted with this attorney.
Consulted attorney

Ben Vinson is a passionate and dedicated lawyer who puts his all into his cases. I've had the pleasure of working with Ben and observed, first hand, his tremendous work ethic and drive. I highly recommend him.
This review is from a potential client who consulted with this attorney.
Consulted attorney

NAVY VET Ben contacted me June 2015 have pulmonary fibrosis from working in engine room on old oiler. So far Ben doing me well 5 settlement checks so far . Not rich but nice shot in arm after all the suffering since all the unknown suffering since 1974 progressing and no diagnosis till your life is about over
This review is from a potential client who consulted with this attorney.
Consulted attorney

Mr. Vinson had called me in reference to an individual that I had served with and I gave him what information I could. We got to talking after that and I explained to him that I was on oxygen from my time in the Navy, he then asked if I had herd about the meso program and I said that I had and I did not no if I could qualify for the program and he asked me to get some information and send it to him. I did that and he called me back after that and asked if I would like to try for a settlement. And well I'm a gambler and I asked if he would represent me and he said yes. And since then he has taken good care of me.
This review is from a potential client who consulted with this attorney.
Consulted attorney

I endorse this lawyer. Ben has an amazing ability and attention to detail. He truely cares about his clients and gets results.

Ben is an outstanding trial lawyer and even better person. He zealously advocates for his clients and routinely goes the extra mile to obtain justice. I endorse him without hesitation and would recommend him to anyone seeking trusted counsel.

Ben is one of the best personal injury lawyers in the country. I've had the opportunity to work on several cases with him. He works very hard for all of his clients. I highly recommend this lawyer.

Erica Mynarich, Mesothelioma and asbestos Attorney on Jan 12, 2017
Relationship: Worked together on matter

I endorse this lawyer. Ben and I have co-counseled on several asbestos cases together. Because Ben has much more experience than me with this specialized area of law, I relied heavily on him to guide me.

I endorse this lawyer. Ben is a not only a friend but a fellow colleague. He is a strong and zealous attorney. He is hardworking, prepared, and knows the law. My friend is dedicated to his practice and who he represents. Ben is the Personal Injury lawyer I would recommend to anyone.

Jeffrey Dingwall, Mesothelioma and asbestos Attorney on Jan 5, 2017
Relationship: Worked together on matter

I am fortunate to have spent significant time working with Ben on case preparation. He is tireless, caring and a tremendous advocate. But he is even a better person. I highly recommend him!

Ben Vinson is a fearless trial lawyer who cares deeply for his clients. Without hesitation, I endorse him for personal injury and asbestos litigation. If someone I cared about how a serious legal matter, I would absolute send them his way. Great trial lawyer and great person!

Ben is a very dedicated trial lawyer. He takes the time and initiative to discovery the story of his cases and clients to obtain outstanding results. I would recommend Ben to handle any personal injury case.

Elana Greenway, Mesothelioma and asbestos Attorney on Jan 5, 2017
Relationship: Worked together on matter

Attorney Ben Vinson has dedicated his career to serving our nation's veterans, and in that capacity, has assisted so many who suffer from service-connected illnesses receive well deserved compensation. It has been a pleasure working with him on these matters.

I was lucky enough to attend the 3-week Trial Lawyers College with Ben back in 2013. 3 weeks of literally living and working with someone, and you really get to know them. Ben has a heart of gold, and a determination to help YOU with what you're going through. For clients, it will be your legal issues obviously, but he's also going to care about you and for you as a person.

Ben is a powerful advocate with a persuasive demeanor and a unique approach to litigation. He takes the time to listen to his clients and works to achieve the results they deserve.

I have had the pleasure of working on cases with Ben Vinson and his work ethic is inspiring. Within five minutes of meeting him, you will learn that he truly cares about his clients and wants to get the best results for them. Ben is a zealous advocate for those that count on him.

I met Ben several years back and have had the opportunity to work with him on preparing a couple of his cases for trial. He is a skilled litigator who cares deeply and goes above and beyond for his clients and their cases. I highly recommend him.

I have worked with Ben on cases and can highly endorse his skills as a personal injury litigator.

Ben is a phenominal attorney who brings his extensive knowledge and passion to the practice of law. Because of this, the results he obtains for his clients are outstanding. He is dedicated to the pursuit of knowledge and constantly strives to be the best legal advocate. He attends the nations top conferences so that he can always be prepared and knowledgeable when representing clients. I met him while we were both attending the Trial Lawyers College, and got to work with him on multiple cases. His ability is unmatched by most in the legal community, and I wholeheartedly endorse his work.

I endorse Ben Vinson as a superb lawyer.