Sean Donovan was born and raised in southwestern Michigan and graduated from Grand Valley State University in 1995 with a bachelor’s degree in Business Administration. While in college, Sean was the captain of the cross country and indoor and outdoor track and field teams and was a collegiate All-American in the marathon in 1991. After graduating from college, Sean built a successful career  in the banking and insurance industries.

Seeking a warmer climate, Sean moved from michigan to the Tampa Bay Area in the spring of 1998 where he continued his career in insurance and banking. In the fall of 2002, Sean attended Florida Coastal School of Law in Jacksonville. While at Florida Coastal Sean flourished, becoming the first person in the school’s history to be accepted to the school’s Moot Court, Mock Trial, and Law Review programs. In 2004, Sean was elected to the position of Articles Editor of the school’s Law Review, and one of Sean's law review articles was selected for publication. In 2005 Sean graduated from Florida Coastal near the top of his class.

Upon graduation from law school, Sean accepted a position as a prosecutor with the State Attorney's Office for Florida’s Sixth Judicial Circuit. As a prosecutor, Sean was in charge of thousands of cases and gained valuable trial experience by trying almost one hundred felony  and misdemeanor trials. Additionally, Sean argued hundreds of dispositive motions that required research, testimony, and the admission of evidence. The training that Sean received from the State included, among other things, graduating from the State’s DUI and Advanced DUI schools, attending a seminar on the use of cutting edge evidence, and training in the operation of the Intoxilyzer 5000 and 8000 breath test machines. Also, due to Sean’s skill and dedication as a prosecutor, he was selected to train law enforcement in the proper implementation of field sobriety tests.

In 2009, Sean left the State Attorney’s Office to gain valuable experience in the civil realm, and immersed himself in criminal defense, personal injury litigation, family law, and general civil litigation for over two years.

In 2011 Sean decided that he could best put his talents to use and serve the Tampa Bay Area community by opening The Donovan Law Firm, P.A., which he did successfully for approxiamtely three years.  In 2014, Sean and his good friend Michael G. Butash, (himself an accomplished and skilled attorney) combined their talents and passion for the law by forming Butash and Donovan, LLC.

Sean takes his responsibilities to his clients very seriously, and works feverishly in his attempt to achieve the outcomes that his clients desire from their cases. Sean feels that communication is paramount, and takes extra time to make sure that his clients understand the issues involved in their cases and agree with the strategies employed. In fact, Sean gives his personal cellular telephone number to each of his clients in order to make himself available when they need him. Sean firmly believes that clients should be able to speak directly to their attorneys about their legal issues, and not just an assistant or paralegal.

At Butash and Donovan we are dedicated to providing our clients with personalized top quality legal representation no matter how large or small the legal matter. 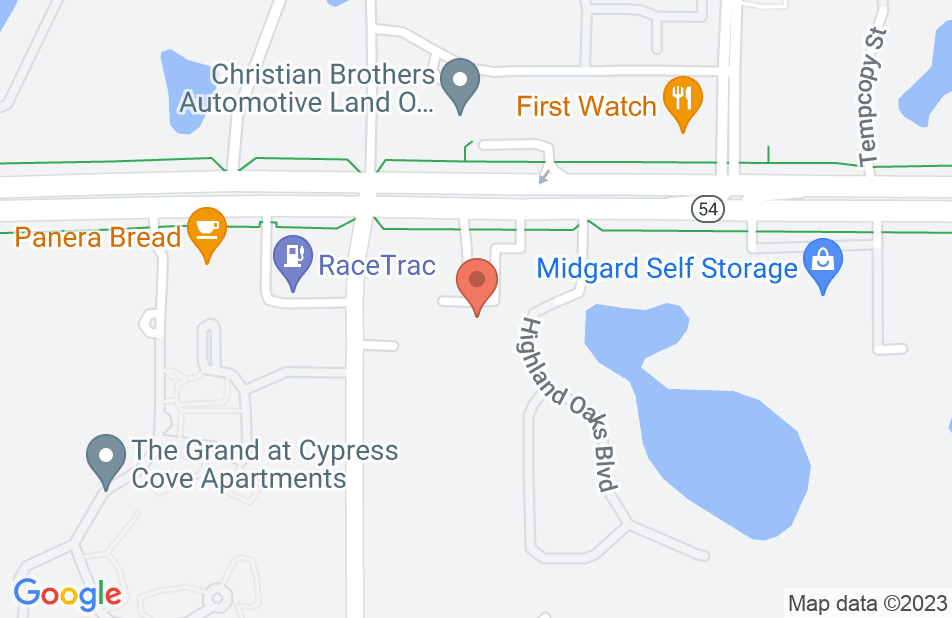 After contacting several law offices the morning of my boyfriend's arraignment I was told there's nothing we can do with such short notice. Sean Donovan was my last hope and I couldn't be happier with the results. He was able to meet with me that morning, get the lowest bond possible, and in the end had all charges dropped. Mr. Donovan is very reliable, knowledgeable and a great person to work with and I would recommend him to anyone.
This review is from a person who hired this attorney.
Hired attorney

I have known Mr. Donovan for years. Mr. Donovan has helped me with family legal matters and proved to be knowledgeable, trustworthy and supportive. Not only is Mr. Donovan a great lawyer, he is a good man, husband and father with strong moral and family values. I would highly recommend Mr. Donovan to anyone needing a lawyer.
See all reviews

I endorse this lawyer. Sean is a good lawyer with a cooperative attitude. This quality is especially helpful in family law matters, which can get very contentious.

I endorse this lawyer. I had the opportunity to work with Sean as a prosecutor for several years. After we both went in to private practice I have kept frequent contact with him. He is a very talented, dedicated and professional lawyer who will undoubtedly serve his clients well. In addition to Sean's skill as a lawyer he is also honest and compassionate. Those are essential qualities in a great lawyer.

I endorse this lawyer. Sean and I worked together on a divorce case with challenging custodial and financial issues. He was unfailingly professional. He is a strong and zealous advocate for his clients and a credit to the legal profession. He's also a helluva nice human being. That's rare enough in this business.

I endorse this lawyer. Sean is the consummate professional. Sean represents his clients interests to the fullest extent, while maintaining a high degree of professionalism. He is an extremely effective advocate, both in the courtroom and out.