After graduating from law school, Ms. Madonna worked as a staff attorney for the Innocence Project of Florida where she worked to free wrongfully incarcerated individuals from prison based on DNA evidence. Following her tenure at the Innocence Project of Florida, she worked as a public defender in both Hillsborough and Pinellas County and as a private criminal defense attorney throughout Florida.

Subsequent to her time practicing criminal defense, Ms. Madonna worked as in-house counsel for the Law Office of Robert Smith where she represented Allstate Insurance Company as well as their insureds. Ms. Madonna defended both insured individuals against bodily injury claims as well as the insurance company itself against uninsured/underinsured motorists claims. She also worked as an attorney for Allstate’s Special Investigative Unit where she investigated fraudulent insurance claims made by individuals as well as medical care providers.

Ms. Madonna now uses her litigation skills and knowledge acquired from practicing insurance defense to zealously represent individuals injured as result of negligence. She joined the Mander Law Group in 2019. She focuses on personal injury and medical malpractice. 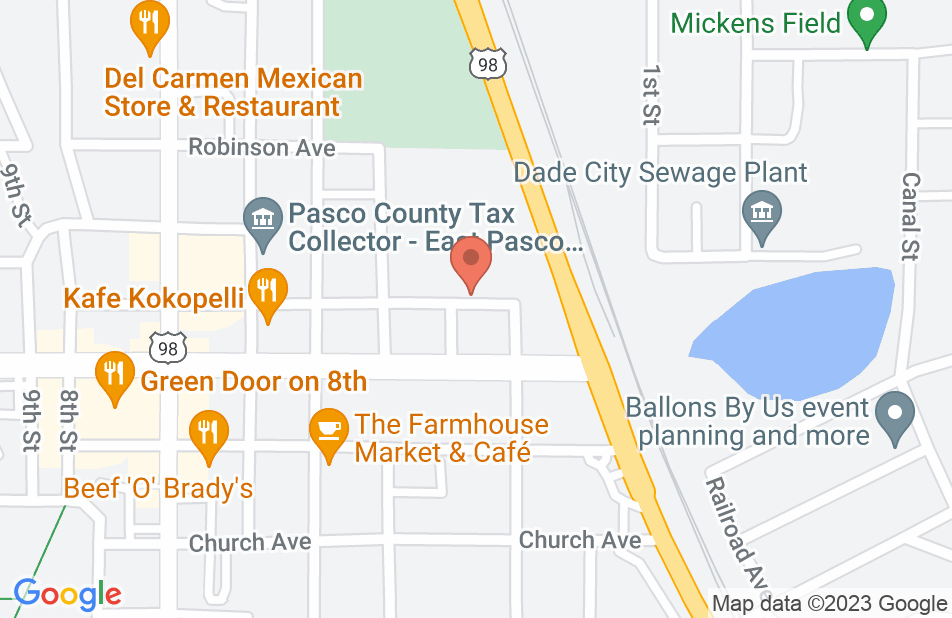 Her communication and reliability is exceptional definitely took the stress away from the whole situation
This review is from a person who hired this attorney.
Hired attorney

It was a pleasure doing business with MS. Madonna. Her and her team never left me guessing where my case was at any point in the process and I would highly recommend her to anyone in need.
This review is from a person who hired this attorney.
Hired attorney

Hands down, Bobbi is an outstanding lawyer. Admittedly, I had some doubts letting the public defender's office handle my case because of their demanding workload and the overall stigma associated with their role in society. However during Bobbi's tenure as my counsel, it was that very demanding workload that made her shine. I believe that having a PD was actually a benefit. Being she was assigned to the same courtroom having the same faces, arguing the same issues day in and day out, the usual courtroom characters seemed more like co-workers. She knew how to read the state's behavior, because she negotiates with them every day. She could give honest opinions on the judge's thoughts because she had seen her prior reactions. Quite frankly, I believe this is simply something that can not be mirrored in the private sector. Admittedly I saw private counsel that had their bode of confidence, however they stood parallel to Bobbi at best. Another thing to note about Bobbi is that she is very good at correspondence. I recall one hearing where her case load was extremely heavy and she was running all over. Despite the chaos, she still managed to come sit next to me between clients to make sure that I knew what was going on and what to expect. There was an unexpected outcome at the hearing. Being it was so busy, I didn't want to burden her with my questions and they were not urgent. On the way to my car, I sent her an email asking what happened. And once again, despite her case load, she managed to fire back the answer within 20 minutes along with the strategy for which to proceed. Honestly, I've paid a lot of money for way less service. Bobbi was also knowledgeable about the law and how it applied to the facts of my case. She explained what I needed to do, how I needed to present myself, and how to minimize certain negatives that were being presented as evidence. She even did a fantastic job at the deposition of the alleged victim despite the fact that it was only taken a half-hour before a motion for which she testified. During that motion, she was able to recall contradictory statements without even having the transcription in front of her. Most important is that Bobbi tells it how it is. She doesn't hold anything back and I think that is an important quality in a criminal defense lawyer. If certain aspects about your case suck, she will be the first to let you know. By no means did she ever give false hope or make any promises. Bluntly she would say here's the best-case scenario, here's the worst-case scenario, here's what's likely. Overall, Bobbi outperforms most lawyers that I've spent thousands on. This experience has certainly opened my eyes to the capabilities of the Public Defender's Office. In fact, if it were possible I would consider hiring the PD as private counsel if the need ever arose. Although Bobbi has recently left the PD, a firm out there that has just picked up a valuable asset in terms of their legal arsenal, and their clients will benefit for certain.

I endorse this lawyer. I work with Bobbi and have witnessed first hand her incredible work ethic and devotion to her clients. Bobbi is intelligent, passionate, and caring, and has been a great mentor to me.

I endorse this lawyer. Bobbi is intelligent, hard-working, and creative.