The Law Offices of James L. Pruden PA provides transaction and litigation services in the commercial and business environment. Transactional services include business formations as well as negotiation support and agreement drafting for acquisitions, leasing, licensing and distribution, research and development, business alliances, joint ventures, financing and various other business agreements and legal support associated with the day to day operations of a business. The Firm also provides litigation services associated with commercial and business disputes such as shareholder/partner disputes, contract breaches and defaults, as well as civil remedies for various business torts and white collar crimes.

The Firm's principal, James L. Pruden, Esq., is admitted to the Florida Bar and all Florida State courts, the US District Court for the Southern District of Florida and the US Bankruptcy Court for the Southern District.  Mr. Pruden has litigated numerous commercial cases in appearances before the Florida Circuit Courts, the 4th District Court of Appeal and US District and Bankruptcy Courts for the Southern District. Mr. Pruden attained both an MBA in 1994 and Juris Doctor in 1997 from the Shepard Broad Law Center at Nova Southeastern University. Prior to completing his Juris Doctor and founding the Firm, for the period between 1989 and 1993 Mr. Pruden was the Executive Vice President of Program Management at SK TEchnologies Corporation (Nasdaq: SKTC), a publicly traded software development company that developed and marketed point-of-sale software with integrated credit card processing and back office functions.  At SK TEchnologies, Mr. Pruden was responsible for directing the company's planning and business areas, negotiating contracts, and working with counsel on the preparation of S.E.C. documents, 10K and 8K filings, private offering documents, and copyright/trademark filings.  Prior to joining SK Technologies, Mr. Pruden was employed with the IBM Corporation for sixteen years and held various positions in engineering, publishing and product development. In his last position, and from 1987 to 1989, Mr. Pruden was an Advisory Product Planner in IBM's Personal Computer Division located in Boca Raton, Florida.  In that position, Mr. Pruden conducted research and identified feature and technical requirements for new products, coordinating the associated development process of assigned systems, and was awarded an IBM Excellence Award. Mr. Pruden has authored numerous publications and is a recipient of a Nathan Burkan Memorial Award for his white paper entitled "Protection of Software User Interfaces" - awarded by the American Society of Composers, Authors & Publishers. 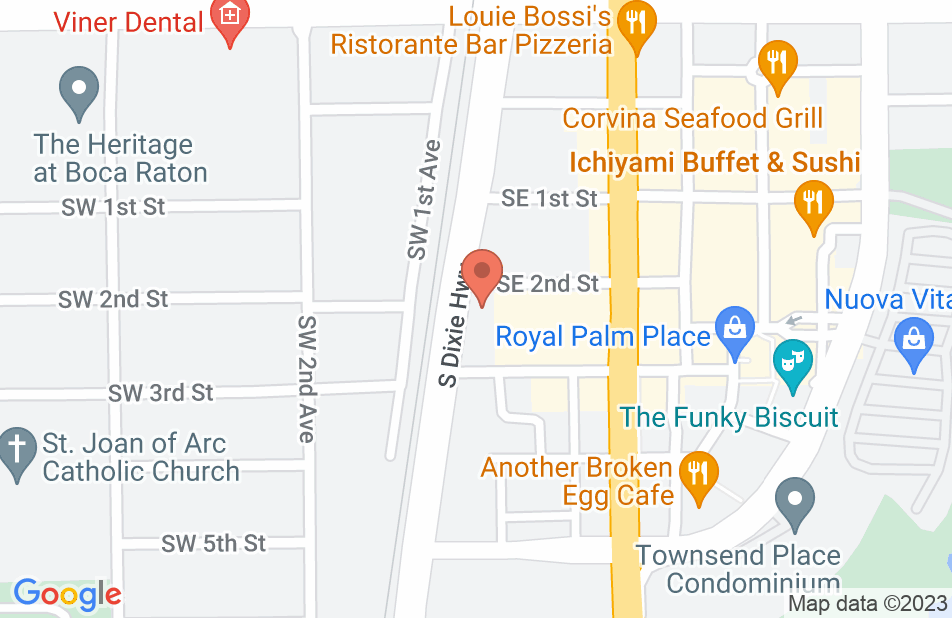 Not yet reviewed
Review James Pruden

I strongly endorse Jim Pruden. He is one of the best lawyers I know. He is extremely diligent and ethical.