Since becoming partner with Patrick Lawlor, Mr. Zigler has assisted with the preparation of many cases for mediation and trial.  He also has an extensive background in the pre-litigation aspects of the process which furthers our firm’s team effort on our clients’ behalf.

As a resident of Boynton Beach, Mr. Zigler is an aggressive litigator committed to aggressively and diligently working to recover compensation for suffering due to someone else’s negligence or wrongdoing.

Mr. Zigler is an avid flag football player, enjoys playing poker, working out in the gym and at boot camp, attending sporting events, and traveling. 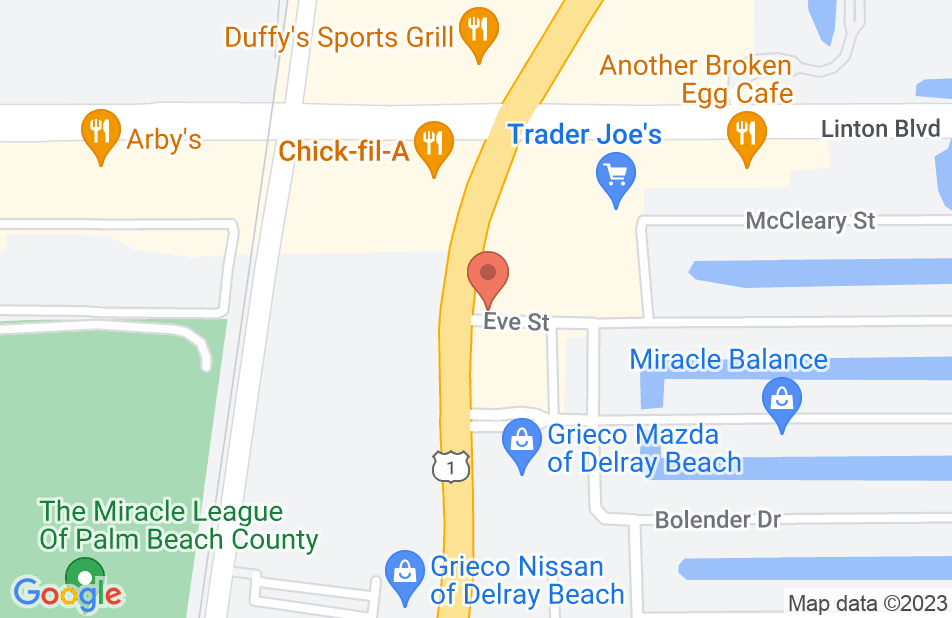 My son was in a terrible accident and the insurance of the other person (the person whose fault it was) was not corresponding. We were struggling and the bills were piling up, but luckily we found Ivan. He was understanding, passionate, informative, and he is a fine individual. It is easy to see why he is loved and respected by so many people.

Gets the Job Done Right, the first time.

Living in South Florida, you come across your fair share of unpleasant accidents and traffic incidences. To make matters worse,there are a bunch of lawyers who put forth minimal effort. But Ivan is different. He is passionate. He is rigorous and kept me informed throughout my accident case. The results were always in my favor. I've recommended his firm to everyone. Plus, you can't beat his free consultation.

Mr Zigler was referred to me by a dear friend of mine. In January of 2010 my brother in law and I were in a serious accident. We were stopped at a traffic light when someone hit us from behind going about 25 mph. At the time of the accident, I thought I was okay. The next morning I woke up with a really bad back. I went to the doctor and was informed that I may need surgery. I immediately called Mr Zigler after leaving the Doctors. He asked me to come in for a free consultation. He was very confident that I would be rewarded back all medical expenses, all missed wages from work and for pain and suffering. Sure enough Mr Zigler was correct. The insurance company of the at fault driver paid over and beyond what I expected. My back is better now, i am back to work and I am happy I am very thankful that I called him.

Professional and down to earth. I appreciated his hard work and tenacity. He promptly returned calls and answered all my questions. I was very happy with the outcome of my case.

I endorse this lawyer. I have known Ivan for many years. In fact, I had the pleasure of him working for me for years prior to forming his own firm. Ivan is a passionate, skilled, and zealous advocate for his clients.

I have known and worked with Ivan Zigler for many years. He works extremely hard for his clients and makes sure their rights are protected against insurance companies. I have referred many of my clients to Ivan for their personal injury claims. I fully endorse this lawyer.