Mr.Felice, was born in New Rochelle NY in 1976. He spent 23 years in NY before he decided to get away from the cold.

Mr. Felice currently resides in Royal Palm Beach with his wife Jessica and their three children.

Personal injury law is more than a job to Mr. Felice. “Defending injured people or families that have been wronged is something I was born to do,” he says. “I cannot see myself doing anything else.” 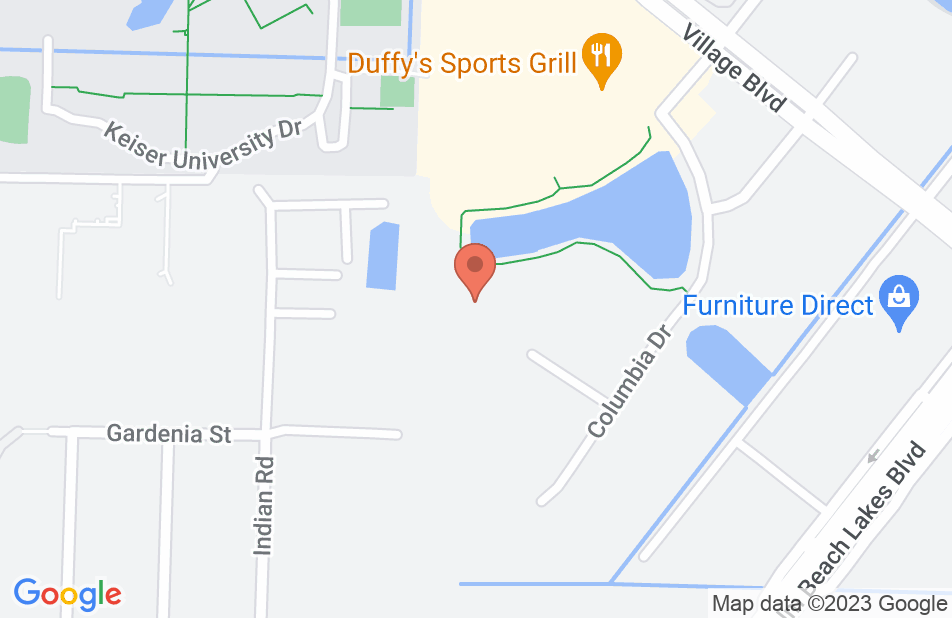 A lawyer that answers his phone, even on weekends!

Tim is awesome! We had a previous attorney that did very little more than send out a letter for us to the insurance company. 6 months went by with nothing happening. Tim took over and within 3 weeks we had movement! He is awesome and you won't be disappointed with him!!

I have had the privilege of interacting with Tim Felice on several personal injury claims and can say without reservation that if you are looking for an attorney with great command of the law and the business savvy to maximize the value of your claim, he is without rival. A straight shooter who will provide you with the level of personal service and honesty that will confirm that you hired the right attorney to protect your interests.

Tim Felice is an excellent personal injury attorney. He understands the system and uses his best efforts, litigation skills, and work ethic to get the job done for his clients.

I endorse this lawyer. I have work with Mr. Felice on a number of matter. He is a very effective lawyer.

I endorse this lawyer. Tim is a knowledgeable and hard working attorney who always puts his clients best interest in every decision he makes in their case. As a fellow attorney I can recommend clients to him knowing the clients will be in more than good hands.