Ted Babbitt has won more than lawsuits over the past four decades.  He’s won accolades and esteem.  Since 1973, Mr. Babbitt has been a member of the Inner Circle of Advocates, an invitation-only group limited to just 100 of the top plaintiffs’ lawyers in the country.  He’s written more than 100 articles that have appeared in national and local publications, given lectures for other attorneys, chaired nearly a dozen professional committees, and been listed – for more than 20 years -- in The Best Lawyers in America.  All the while, he has successfully tackled some of the toughest personal injury cases in the state of Florida – and obtained numerous high-profile, multimillion-dollar recoveries for his clients.

Most lawyers with credentials like these tend to oversee cases, letting junior lawyers do the legwork.  That’s not Mr. Babbitt’s style.  Because he is selective about the cases he accepts, Mr. Babbitt is able to give each client the attention – and the resources – they deserve.  It’s a formula that’s enabled him to win cases against long odds – and win the respect of his clients.

For Mr. Babbitt, no detail is too small, and no opponent is too big.  While other lawyers can spend years getting to the heart of their case, Mr. Babbitt sees it from the very start: helping his client seek redress – and accountability – for the harm they’ve suffered.  That’s always the goal, and through the skill, preparation, and dedication that have made his name with his peers, Mr. Babbitt has made a better future for his clients.

Mr. Babbitt is a commercial pilot and flight instructor with ratings in single and multi-engine as well as glider. He has been flying since 1969 and has logged more than 4000 hours. His most recent plane was a twin engine jet prop seating 8. Mr. Babbitt is credited with being instrument rated with certification from Flight Safety and has flown volunteer flights as an “Angel” to allow sick people to get needed treatment. He is also signed up for “Pilots and Paws” to do the same thing for injured animals 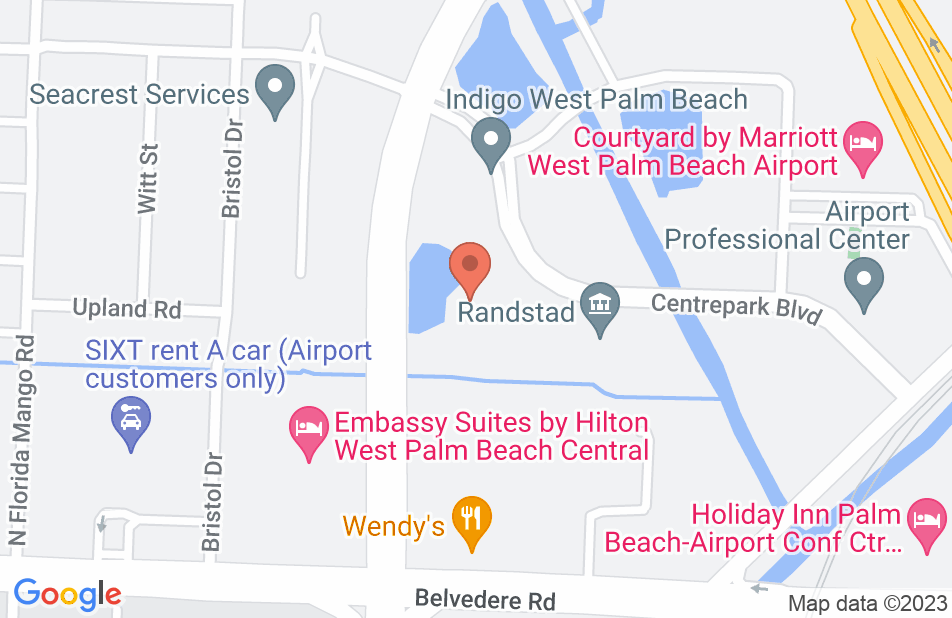 Not yet reviewed
Review Theodore Babbitt