Mr. Freeman graduated from the United States Coast Guard Academy with a Bachelor of Science degree in 1967. He then served for four years as an Officer in the United States Coast Guard and commanded the 95 foot patrol boat, "Cape Shoalwater", out of Fort Lauderdale, Florida. Mr. Freeman graduated from the University of Miami Law School in 1974. Mr. Freeman moved to West Palm Beach, Florida, and established a practice of law with the firm of Beverly & Freeman in 1975, and has practiced law continuously in West Palm Beach, Florida, since 1975.

The current law firm of Freeman & Jones, LLC, of which Mr. Freeman is a partner, was established in 2002. Throughout his period of admission to the Florida Bar, Donald J. Freeman, Esquire, has limited his practice to the areas of commercial litigation, business law, real property law and admiralty law. Since 1984 Mr. Freeman has been Board Certified in Civil Trial Law by the Florida Bar Board of Legal Specialization and Education. Mr. Freeman also holds the status of Proctor in Admiralty with the Maritime Law Association of the United States. Mr. Freeman and his law firm hold an "AV" rating, the preeminent rating, indicating the highest level of legal ability and professional ethics from Martindale-Hubbell Peer Review Rating. 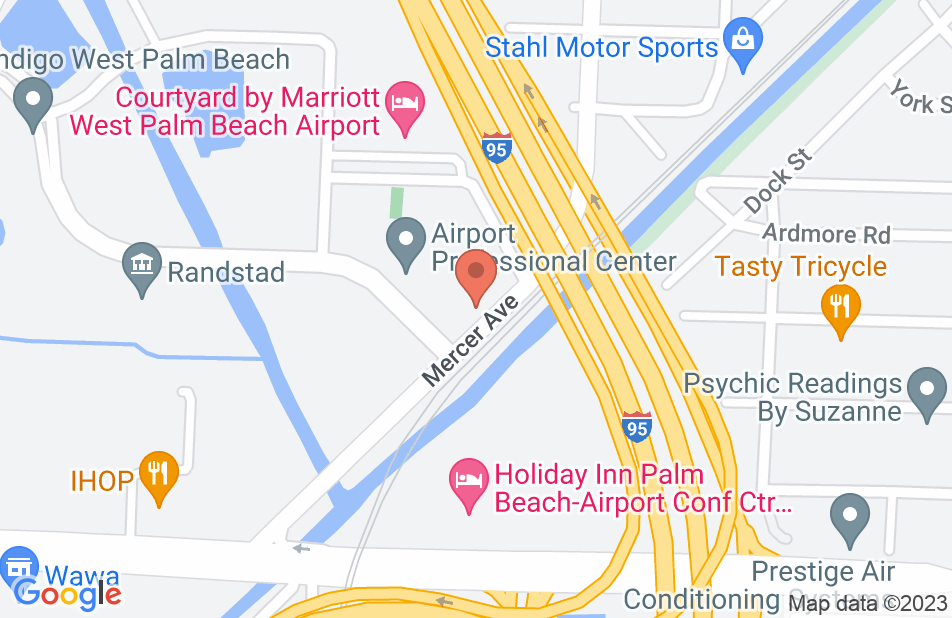 Not yet reviewed
Review Donald Freeman