Casey McCormack was born and raised in Queens, New York.  She attended college at The University of Scranton in Pennsylvania.  After graduating college in May 2012, Ms. McCormack moved to Miami to simultaneously attend the University of Miami School of Law and Rosenstiel School of Marine & Atmospheric Science (RSMAS). During her time as a student at the University of Miami, Ms. McCormack was actively involved in ocean conservation efforts, and traveled extensively throughout Southeast Asia, Europe and Central America studying environmental law and policy. She graduated from both institutions in May 2015, simultaneously receiving a Juris Doctor Degree and Master of Professional Science Degree in Marine Affairs & Policy, with concentrations in Coastal Management, Ocean & Coastal Law, and Maritime Law.

Ms. McCormack was admitted to the Florida Bar in November 2015 and the New York State Bar in April 2017.  She joined Saavedra | Goodwin, a Fort Lauderdale based firm, in February 2016 as an Associate Transactional Attorney.  She spends most of her time working in the areas of corporate mergers and acquisitions, corporate aviation law, complex commercial real estate leasing and sales, land use/environmental law, and corporate finance law. 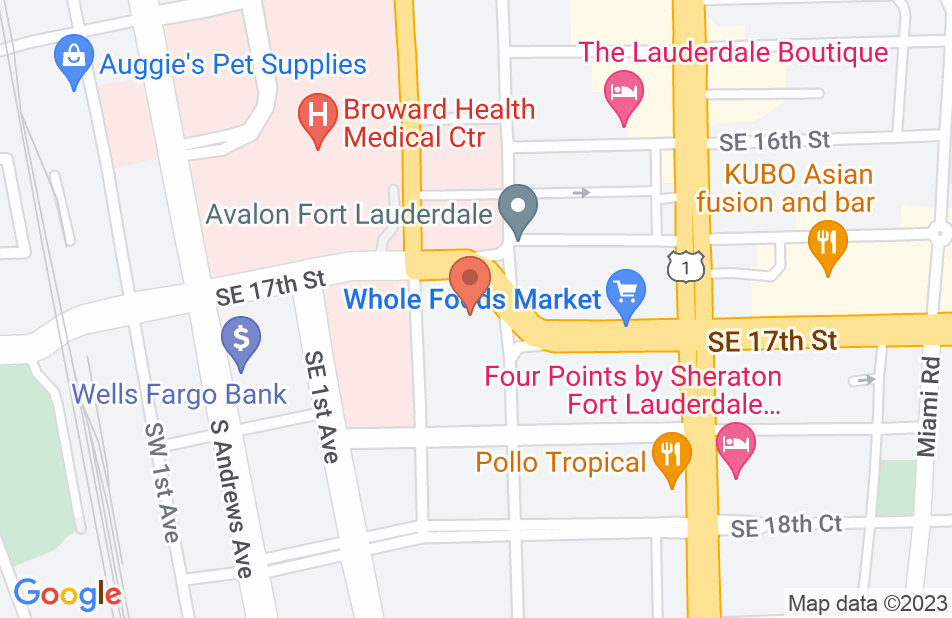 Not yet reviewed
Review Casey McCormack

I have been working with Casey on numerous commercial projects. She is proficient, thorough, and exceeds all expectations. She is a brilliant attorney.

Casey is a hard working, diligent attorney with a knack for the details. She treats every assignment and every client professionally, and with care.