Jon has developed recognition and a reputation as one of the premier and most innovative trial lawyers in the United States. Jon has personally obtained more than 135 verdicts and settlements in excess of one million dollars. In 1983 he received what was then the largest personal injury verdict in the country for a single claimant when the jury awarded $16.5 million in an automobile product defect case.

In 1983, Jon became one of the first attorneys in Florida to become board-certified as a Civil Trial Attorney. Jon has consistently been AV rated by the Martindale-Hubbell Law Directory, which is the highest rating given by this publication. In 1988, he was selected to be included in the book, The Best Lawyers in America. In 1995, Forbes Magazine listed Jon as one of the ten most successful attorneys in America. Jon has also been appointed as the only trial attorney to the Founding Board of the American Medical Association's National Patient Safety Foundation. 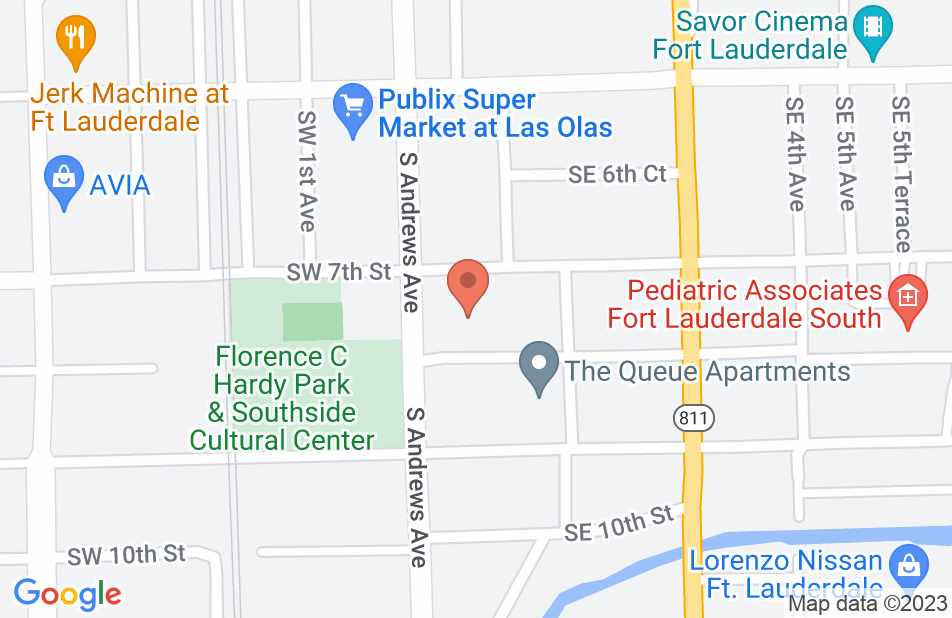 Not yet reviewed
Review Jon Krupnick