Glenn has tried cases in both federal and state courts to judges and juries, prosecuted appeals in Florida’s Third District Court of Appeals and in the U.S. Eleventh Circuit, mediated disputes, and arbitrated before the American Arbitration Association. He is admitted to practice before all Florida state courts, the U.S. District Courts in the Southern and Middle Districts of Florida, the 11th Circuit Court of Appeals and Supreme Court of the United States.

Glenn is a member of the Miami-Dade County Bar Association and various other professional and charitable organizations, including Lawyers for Children America. Glenn is the Co-Founder and Chairman of the annual Keymorada Invitational Fishing Tournament (keymoradafishing.com) which event has raised over $1.7 million since 2005 to benefit the Crohn’s and Colitis Foundation of America. He has been a member of CCFA’s Board of Trustees since 2007 and was elected to its Executive Board as Treasurer in 2009. Glenn is also on the Board of Directors for Temple Beth Am in Pinecrest, Florida and Co-Chairs its Communications Committee.

Glenn is married with two children and is an avid fly-fisherman. 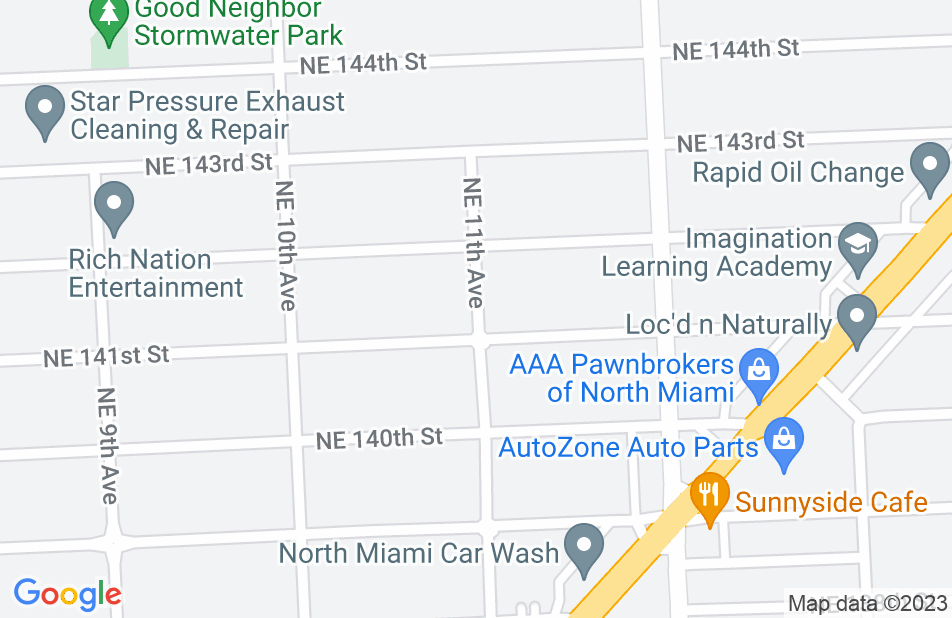 Great Attorney!! Very Intelligent! He won my case!!!! I would give more then 5 Stars!!!!
This review is from a person who hired this attorney.
Hired attorney

Glenn is an experienced, knowledgeable and highly capable litigator. After having litigated against him in a lengthy matter involving several appeals, I have great respect for not only his ability but his character as well. I endorse Glenn without reservaton.

I endorse this lawyer. I was partners with Glenn for a number of years at Silver Garvett & Henkel. Glenn is a great guy and a good lawyer. He is quick to get to the heart of a matter and focuses on practical solutions to complex legal problems. Glenn has a persuasive presence in the courtroom and advocates strongly for his clients. In cases involving white collar crime and general civil matters, clients would be well advised to retain Glenn's services.