Any artist, producer, songwriter, or entertainment company can benefit from the various strategic relationships which have been established by Mr. Singh, which include music executives, music producers, tour promoters and multimedia and merchandise fulfillment vendors. 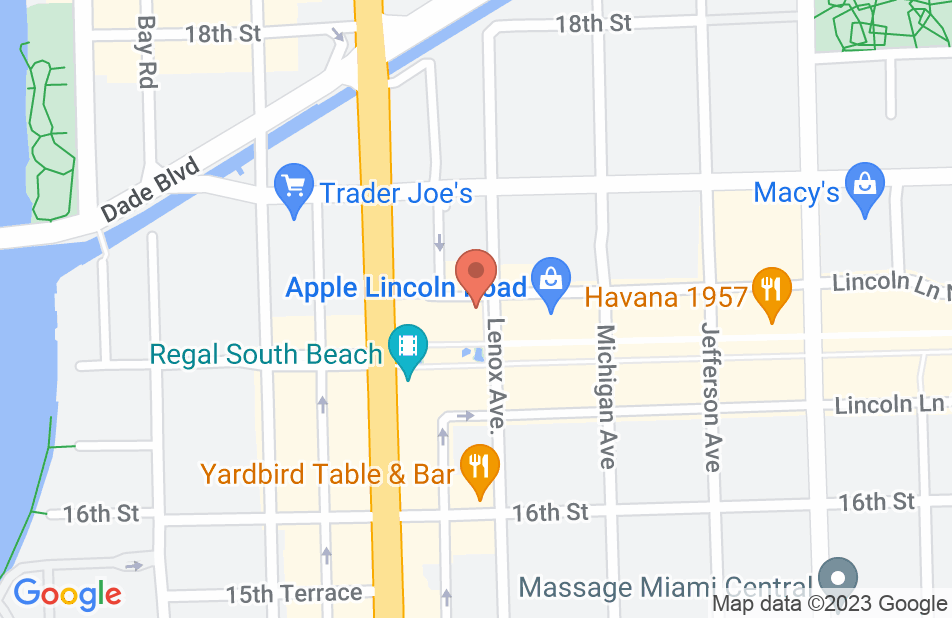 Negotiated a great deal for me. One of the best attorneys that I've ever worked with.