Since 2001, Mr. Dolan has recovered over $80 million on behalf of his clients and their families.  In 2008, he was elected President of the Miami Dade Justice Association, formerly the Dade County Trial Lawyers Association, the largest county based trial lawyer organization in the State of Florida.  An Eagle member of the Academy of Florida Trial Lawyers, he was selected to serve as chairman of the Dade County Legislative Recruitment Task Force and in 2004, was awarded the Academy's Bronze Eagle Award.

Since 2002, Mr. Dolan has been recognized by the South Florida Legal Guide as one of the region's leading trial lawyers. Mr. Dolan is actively involved with his law school alma mater, St. Thomas University, where he lectures on trial advocacy and serves on the law school board of advisors. 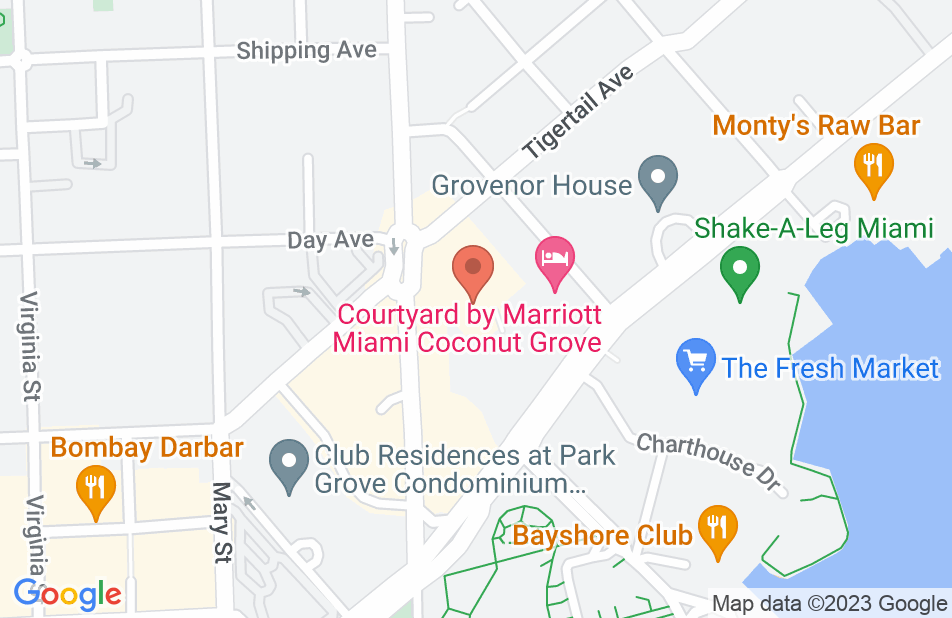 Not yet reviewed
Review Daniel Dolan

I have known Dan since he started out doing defense work and I have had cases against him more recently. He is always extremely well prepared and is an aggressive advocate for his clients yet he is always professional. A pleasure to work with.

I endorse this lawyer. I have worked with Dan and got to see first hand the quality of his work. He is extremely talented and a highly skilled trial lawyer who works tirelessly to achieve the best possible results for his clients. More important, he is honest, ethical and one of the finest people I know. I recommend Dan Dolan without hesitation.

Mr. Dolan is by far, one of the very top personal injury lawyers and one of the best that I have worked with as opposing counsel in personal injury case. In the courtroom and in depositions, he is courteous and professional and has superior knowledge of personal injury. A solid track record, praise from his clients and high respect from other lawyers, along with his years of experience, make him one of the best. I highly endorse him.

I endorse this lawyer. Dan is an exceptional trial lawyer, with great instincts and courtroom presence. Dan's is a tireless advocate for his clients and exhibits a high level of professionalism and skill.

I endorse this lawyer. I have known Dan for over 15 years. Dan is responsive, articulate, ethical and professional. He is a tireless advocate in and out of the courtroom. He is loved by his clients and feared by his competitors.

I endorse this lawyer's work. I have worked with Dan in the past on cases when he was on the defense. He is an ethical and highly competent attorney. I have had the pleasure of seeking his counsel on some of my cases and his insight has been invaluable. He is a hard working attorney who strives to obtain justice for each of his clients. He has become a leader in the pursuit of justice for injured people throughout Florida.

I endorse this lawyer's work. Dan is a highly respected trial lawyer in Miami and is presently the President of the Miami Dade Justice Association, one of the largest and most active trial lawyer organizations in the state of Florida. He is well known and liked by his peers and by the judiciary. He is highly ethical and caring; a lawyer who always puts his clients first. Dan has obtained large verdicts and settlements in his career and has remained humble. He has never forgotten who he is and what our profession is truly about; protecting the less fortunate. Lastly, he is a very giving person who has donated both his time and money to education and charitable organizations too numerous to mention. It is with utmost confidence that I recommend Dan Dolan.