I received my law degree from St. Thomas University School of Law in Miami, Florida in 2005 and have been practicing law for over 10 years. I joined the Atlanta Legal Aid Society from December 2005 until June 2007, where I represented clients on Motions for Reconsideration against the Social Security Administration. I then became an Assistant State Attorney for the Miami-Dade State Attorney’s Office Child Support Program in February 2008.

As a prosecutor, I handled thousands of family law cases involving the establishment and disestablishment of paternity, support, determination of arrears, modifications, and contempt. Due to my impressive litigation skills and experience, I was promoted to the Courthouse Center where I handled more complex child support issues involving other family law matters. During my tenure in the child support division, I was a speaker on child support issues through the Dade County Bar Association Family Court Committee Seminar. I remained an Assistant State Attorney for nearly nine years.

I am an active member of the Dominican American Bar Association and a volunteer in the Miami-Dade County Teen Court Program. I am also fluent in Spanish. 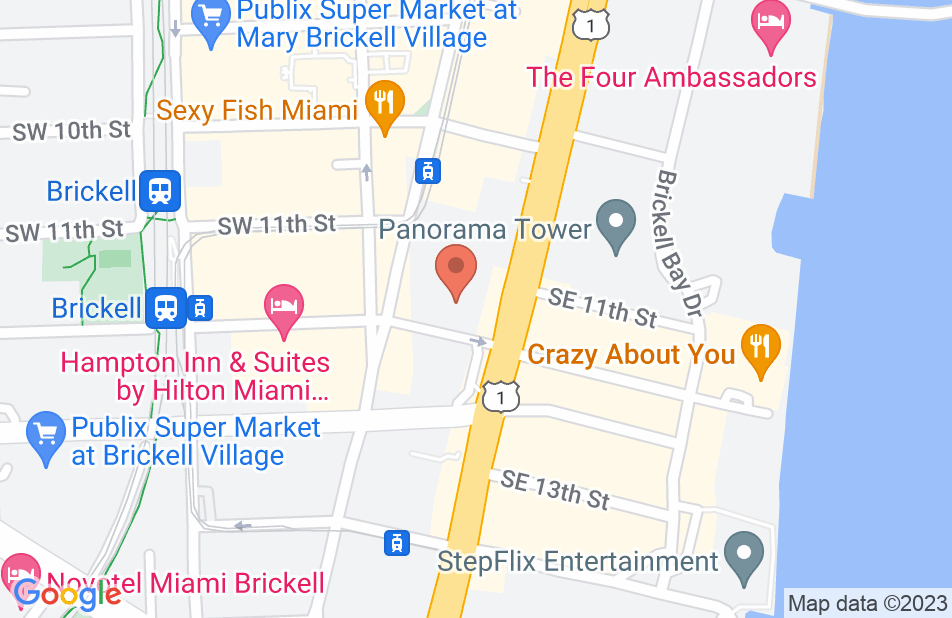 Not yet reviewed
Review Brenda Guerrero

Brenda is extremely knowledgeable about child support. As a former Assistant State Attorney she is an excellent trial attorney who cares for her clients and gives them her best. I strongly endorse her.