Nicole M. Cotton has devoted her career to fighting for the rights of people facing criminal allegations. She earned her bachelors degree in Criminal Justice from Florida Atlantic University, and her juris doctor from Nova Southeastern University’s Shepard Broad Law Center.

Nicole was born in Indianapolis, Indiana in 1976. After moving to Palm Beach County as a child, she went to local schools and graduated from Lake Worth Community High School in 1994. She started her career as a paralegal working for Richard G. Lubin, P.A. in 1999. In 2003, she enrolled in law school, continued her work at the Firm through her schooling, and graduated in December of 2006. After graduation, Nicole stayed on staff as an associate and managed her own caseload while working with other lawyers in the firm on their cases. While with Richard G. Lubin, P.A., Nicole was involved in a wide variety of casework, from DUI to white collar and violent crimes. Nicole has several years of experience in hiring experts and investigators to assist in cases and has extensive knowledge in organizing and utilizing focus groups.

Nicole and her family relocated to Sebastian, Florida to allow their daughter an opportunity to grow up in a close knit community. She looks forward to serving the local and surrounding communities.

Outside of work, Nicole enjoys spending time with her husband Chad, and their 2-year-old daughter. 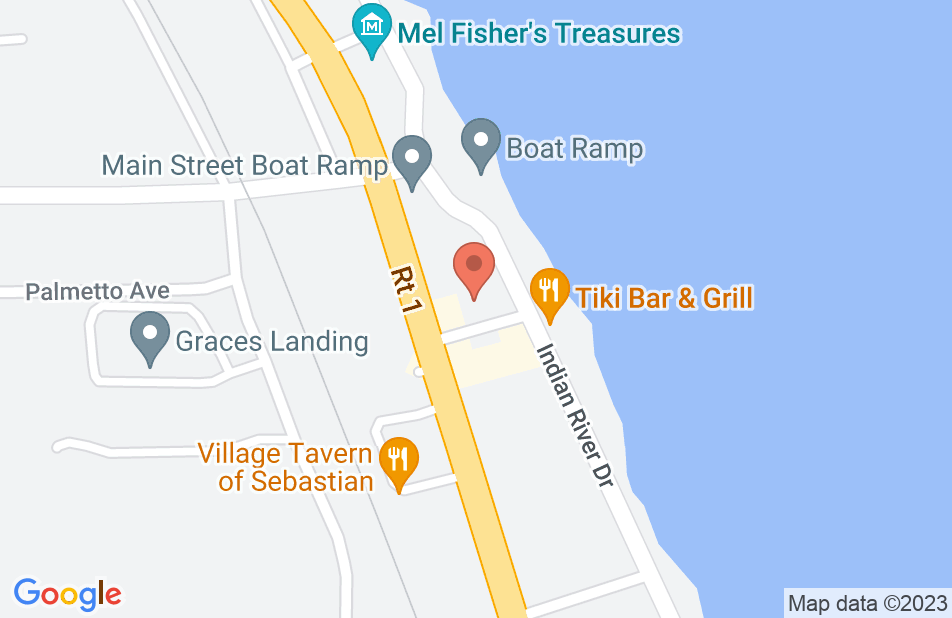 After being charged with a serious felony, Nicole Cotton was able to create enough questions to get our son on Pre Trial Intervention which would allow him a clean record at the end of 1 year. During that year another arrest for possession of drugs occurred which was dismissed because she creatively showed the search was illegal. A third violation for leaving the scene of an accident was dismissed by brilliant strategy and tactics. At the end of the year, all charges were dismissed. All this time she was completely available and never failed to return a text or call the same day. It was obvious she was extremely well respected by all the judges, lawyers and prosecutors in the court room. She combined brilliant legal strategy with the cunning of a fox. In short she performed the impossible and we will always be grateful we chose her as our lawyer.
This review is from a person who hired this attorney.
Hired attorney