Mr. Funk is a Florida Board Certified Criminal Trial Attorney. Further, he was selected to serve, as one of only nine Florida attorneys, on the Florida Bar's Board Certification Committee for Criminal Trial Law. Further, he served as Vice-Chair of that committee. Mr. Funk is a LIFE Member of the Florida Association of Criminal Defense Attorneys and previously sat on its Board of Directors. Additionally, he is a member of the International Criminal Defense Attorney Association, International Criminal Bar and is on the list of approved defense counsel to appear in the International Criminal Court in The Hague, Netherlands and in the Extraordinary Chambers for the Courts of Cambodia. He is a member of the National Association of Criminal Defense Lawyers, the American Association for Justice, the American Bar Association and is a former member of the Vassar B. Carlton American Inn of Court and Board of Directors Member of the Children's Home Society. Currently, he is a shareholder in Funk Diamond Szachacz in Florida. Mr. Funk was named to the list of Legal Elite for Florida Lawyers in 2007 by Florida Trend Magazine and to the top 100 trial lawyers by the National Trial Lawyers for 2012, 2013 and 2014.

Mr. Funk has been counsel of record in thousands of criminal cases. Mr. Funk and Mr. Szachacz represented Selma S., dubbed the "The Black Widow," the Brazilian National accused of murdering her husband. After a hotly contested jury trial, Ms. S. was acquitted of 1st degree murder. They also represented a United States Postal Worker who was accused of committing Federal crimes. After jury trial he was acquitted. Mr. Funk and Mr. Diamond represented a NASA Space Shuttle quality assurance specialist, who was indicted for 166 counts of fraud involving the Space Shuttle by the United States Government. After conducting a massive investigation and litigating the case before a jury, he was acquitted of all 166 counts. As a criminal attorney in Melbourne Florida, Mr. Funk has appeared and successfully argued before the Florida Supreme Court on behalf of a defendant sentenced to death. Mr. Funk and the firm have conducted numerous jury trials, representing citizens accused of rape, lewd and lascivious acts, arson, murder, theft, DUI, murder-for-hire, drug trafficking and others. Mr. Funk has also represented victims of medical malpractice and nursing home abuse.

Mr. Funk is a frequent guest and commentator on a variety of legal issues. He has written an international criminal law column for Defender magazine and is a frequent guest on Court TV and truTV. His appearances include analyses of trials with Johnnie Cochran on Johnnie Cochran Tonight, with Nancy Grace on Pros and Cons, with Jami Floyd on Best Defense, with Ashleigh Banfield on Courtside, with Catherine Crier on Live, and with hosts Fred Graham, Diane Diamond, Roger Cossack, Amanda Grove and Jack Ford on Open Court. He has also appeared on ABC news with "20/20" correspondent Jim Avila. His trial analyses have included the cases of former NBA star Jason Williams, Scott Peterson, O.J. Simpson, novelist Michael Peterson and Michael Skakel. Additionally, his cases have been featured in Marie Claire magazine, CourtRadio and hundreds of newspapers throughout the world. Mr. Funk is often sought after for his analysis and has served as the legal expert for Florida Today. His defense in the Pennsylvania lesbian murder trial he conducted is highlighted in an episode of Forensic Files- "Cries Unheard" and is the subject of the novel Lipstick and Blood by John Kearney. 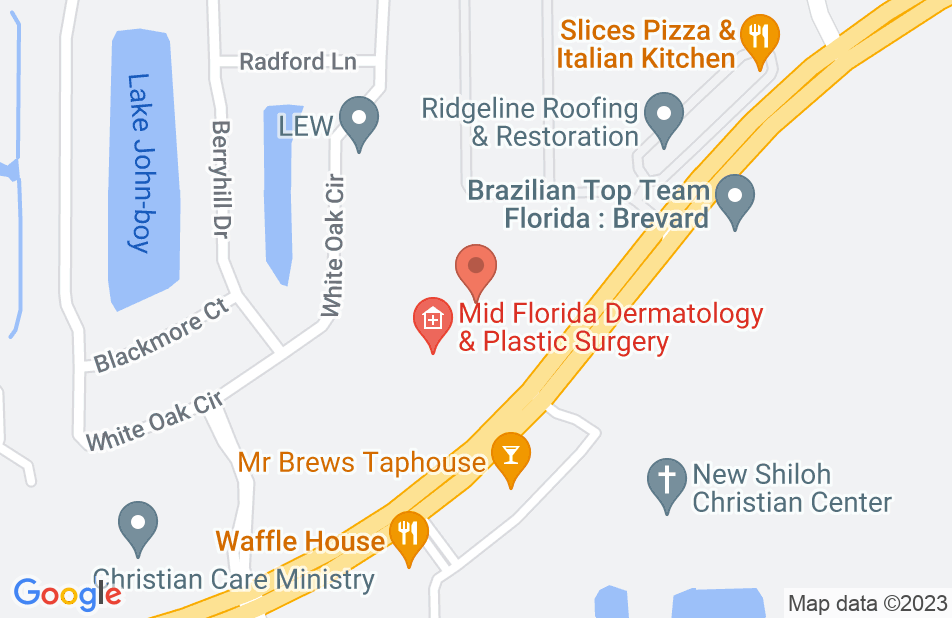 consulted with this lawyer

I have been in trouble a lot. This is the first lawyer who told me the truth. He said, after reviewing my case for free, that I should stick with the public defender. I offered to pay him for his time and expert opinion and he said no. This guy is the real deal.
This review is from a potential client who consulted with this attorney.
Consulted attorney

Mr. Funk is a brilliant and phenomenal attorneys. He is a BOARD CERTIFIED attorney which most people do not research and understand the importance of being board certified. I am grateful for every effort this man has made to assist me and save my life. Incredibly intelligent, realistic, and compassionate! Thank you from the bottom of my heart!
This review is from a person who hired this attorney.
Hired attorney

I am blessed to have this lawyer in my life, no exaggeration.
This review is from a person who hired this attorney.
Hired attorney

Mr. Funk was straight forward with me. He told me I was in deep trouble and fought like hell to help me. I'll never forget him. He saved me.

I was a former client. He provided very frank speech to me and did not fill my head with promises. I escaped being convicted because of Mr. Funk.

Pushes u to plea depending on what u pay

If u aren't a high profile case, definitely expect him to try to push you in to a plea. Most lawyers don't care about you, they care about their win/loss record. A plea means they dont have to work. They fill your head with bs about why u should avoid trial so their life is easier...they get your money and a victory in their win column when they persuade u to plea. They know you will plea to anything when your sitting in that miserable county jail. Lawyers are one of the reasons this country is so screwed up. Don't vote for another lawyer for any political office. We will be better off. That's what u get with Kepler funk. They tried to get me to plea to things I didn't even do. Horrible expensive process. Bad experience! You will go to prison probably with this clown.
This review is from a person who hired this attorney.
Hired attorney