Lou Pendas was raised and educated here in Central Florida. He attended to University of Central Florida (Class of 1988) B.S.B.A. and later to the St. Thomas University (Class of 1996) J.D. He was admitted in 1997 on the Florida Bar. He belongs to the Orange County and American Bar Associations and The Association of Trial Lawyers of America. Lou Pendas has always sought to insure that his clients are cared for throughout the legal process. He believes that the foundation of client satisfaction is communication. It was his devotion to this principle early on that insured his firm’s success. Also, He has devoted a tremendous amount of his time and treasure to helping the most needy in the community.

He became an attorney once he realized there was a need to better serve those who are disadvantaged and have become victims of accidents. He personally witnessed many accident victims poorly represented which resulted in an inability to fully recover from the consequences of the accident. Often times their lives spiraling out of control because of the financial hardship suffered due to their inability to work. Many live check by check to pay and once they miss one paycheck everything falls apart. He felt he could help those victims get back on their feet and help them return to a prosperous life.

Recognizing the needs of the clients and understanding what they are going through helped him to be a better attorney. Also having represented insurance companies for many years and understanding the internal workings of those companies allows him the unique opportunity to obtain better results for my clients. And of course the experience that he received having practiced law for nearly 20 years is priceless in his efforts to better serve all his clients. 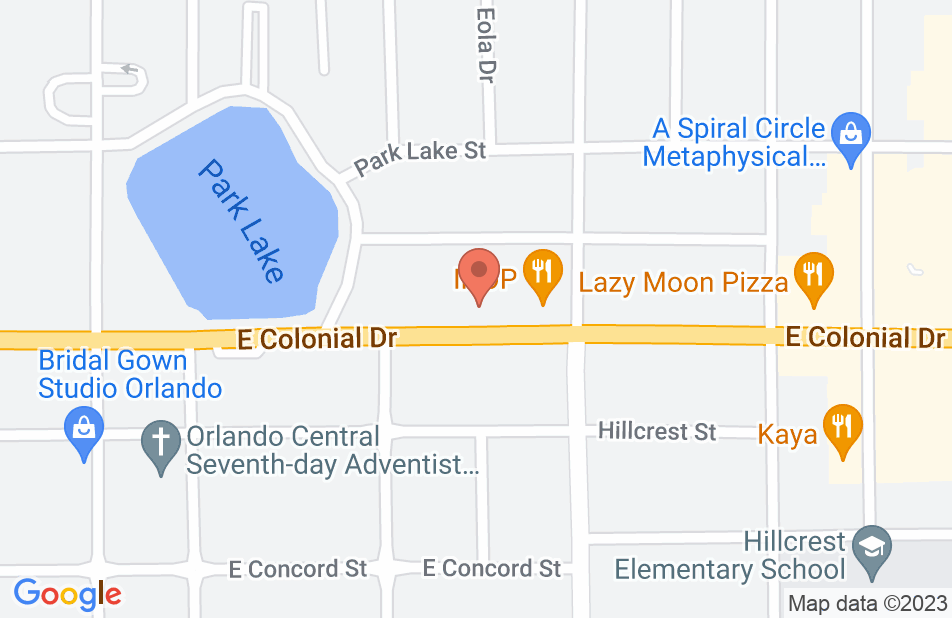 I highly recommend lou pendas. He is a very intelligent, hard working, aggressive attorney who cares deeply about his firm, and his clients. Lou pendas fought for me, and won my case. You can trust lou pendas. And when you go into a battle against a large insurance company, you can be assured that lou pendas will work tirelessly, and aggressively to fight for your rights. I support lou pendas. Please give him a chance to win your case for you . Mike d. fl. March 2017.
This review is from a person who hired this attorney.
Hired attorney

I have had a wonderful and great experience since the first day I became a client under Les Pendas Law firm. My representative is always responsive and very prompt to my needs. If I had an questions or concerns they are always addresses. At this time my case is still in a pending status but I can honestly say they are really getting things done for me in a timely fashion. I would recommend any of my family and friends to this firm.

We hired this attorney for a personal injury case. After FOUR YEARS the case is still open despite numerous requests to settle. The attorneys don't answer calls, do not return phone calls and give absolutely no updates as to the status of your case... we've been left completely in the dark by them. The attorney had us sign a contract and then pretty much disappeared - the only person who we have ever spoke to about the case in the entire four years is the legal secretary. Additionally, they told us depositions were complete and then we found out they had not even deposed one person! After talking to other attorneys about the matter, I will now be filing a bar complaint.
This review is from a person who hired this attorney.
Hired attorney
Lou Pendas' response: The Pendas Law Firm values every client we work for, however we don’t recognize you as a past client or this past situation. If you did have a bad experience, we sincerely apologize. Please call us at 407-800-0000. The vision that the Pendas Law Firm was founded on was that every client should receive not only a high level of legal representation but also a feeling of service and caring.