Elizabeth Harris practices in the area of appellate practice, handling both state and federal appeals throughout the State of Florida.  Mrs. Harris is a former Fifth District Court of Appeal law clerk for the Honorable John Antoon, now a senior federal judge with the United States District Court for the Middle District of Florida.  She has over twenty years’ experience drafting appellate briefs, resulting in authored opinions from the United States Court of Appeals, Eleventh Circuit, the Florida Supreme Court and the district courts of Florida. She has participated in oral arguments before the Eleventh Circuit Court of Appeals, the Florida Supreme Court and the district courts of Florida.  Mrs. Harris has also written and lectured on a number of appellate topics.Mrs. Harris is a longtime resident of Brevard County.  She serves on the board of directors for the National Veterans Homeless Support, helping to eliminate homelessness among our nations’ veterans.  She is also a frequent missionary to the remote regions of the Dominican Republic, serving the poor of Las Lomas.   Elizabeth is a fluent Spanish speaker. 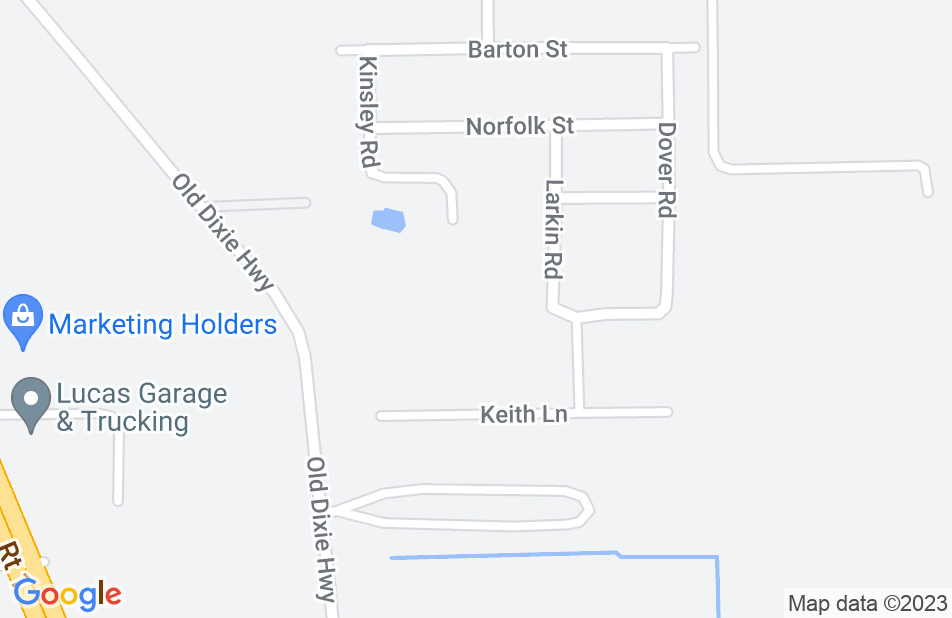 Not yet reviewed
Review Elizabeth Harris

Elizabeth Harris is a top notch appellate attorney. She is knowledgeable, thorough, and professional, and she cares about getting good results for her clients. I highly recommend Elizabeth for appellate matters.