Matthew McLain, founder of McLain Law, is a third generation attorney who is licensed to practice law in the State of Florida and various Federal courts. Matthew McLain aggressively advocates for his client’s interests and is dedicated to putting forward the most effective legal strategy and arguments. 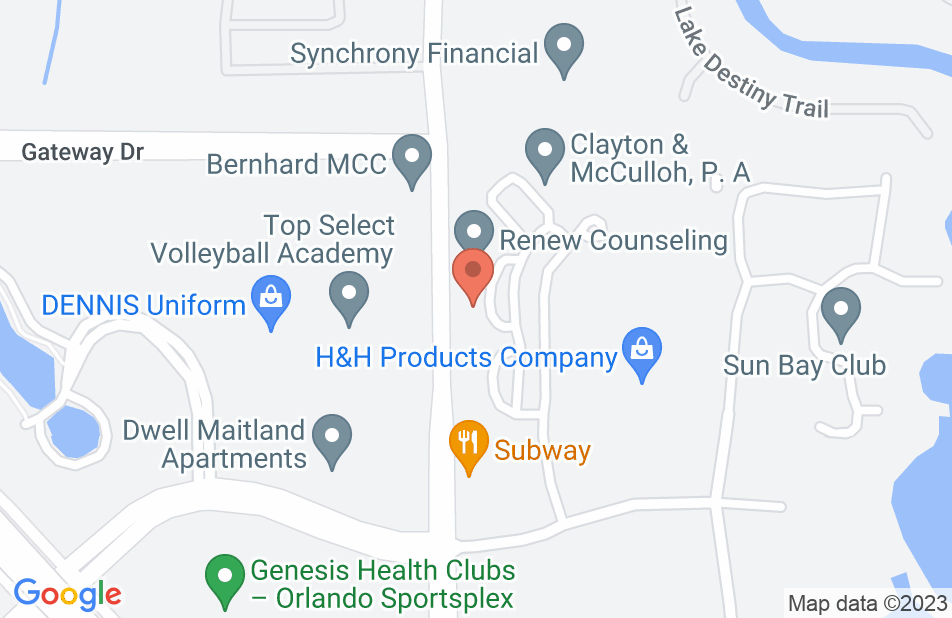 I have hired the services of Mr. Mathew McLain, a very professional lawyer with vast experience, social skills and dexterity before a judge. He is a lawyer who spends the time that our case requires. We will continue with Him until we win the case. Thank you very much Mr. McLain. God bless you forever.
This review is from a person who hired this attorney.
Hired attorney

Matt is very talented attorney. I still call him to brainstorm when I am faced with complex appellate matters, as his innovation, work ethic and intelligence are second to none. I have witnessed first hand the dedication he has to his clients and his willingness to go above and beyond in attempts to address their issues. Anyone would be lucky to have Matt as a lawyer and if I were ever in need, I would not think twice before hiring him myself.