I've been a member of The Florida Bar since 1982 and focus on Estate Planning, Probate and Elder Law

I am a native Floridian, born in Jacksonville May 4, 1947.  I attended public schools in Jacksonville and graduated from Landon Jr-Sr High School in June, 1965.  I entered the University of Florida (UF) that Fall and graduated in 4 years (June, 1969) with a B.A.E.  I taught public school in Jacksonville, until I enrolled in graduate school at the University of Florida in September, 1970, pursuing an Ed.D in Counselor Education.  The following year I was hired as the Cantor of Congregation First Sons of Israel and became a Field Underwriter for the Mutual Life Insurance Company of New York (MONY).  I served as the Cantor for Congregation 1st Sons of Israel until 1977 when I enrolled in law school at UF.  I expanded my insurance practice to include securities and financial advice in 1974, which I continued through my years in law school.  While I was at UF, I was elected to membership in both Florida Blue Key (FBK) and Omicron Delta Kappa (ODK), leadership honorary fraternaties.  I served as Treasurer of FBK one term in graduate school and one term in law school.  In 1983, After I graduated from law school, I was asked to provide Cantorial Services to Congregation B'nai Israel in Gainesville, where I served for 26 years until 2010.

When I graduated in 1981, I became of counsel to Birr, Bryant and Saier, but opened my own law firm, Howard M. Rosenblatt, P.A. in June 1985, while I continued to expand my insurance and financial services practice.  I was successful in both endeavors, qualifying for the Million Dollar Round Table many times.  (I am now a 34 year life member).  As an attorney, I chaired the Member Benefits and Prepaid Legal Insurance committees for The Florida Bar, served on the board of directors for Eighth Judicial Circuit Bar association and served on the board of the Florida Association for Women Lawyers.  I have been elected and served as President of the North Central Florida Estate Planning Council,  the Society of Financial Professionals, NAIFA-Gainesville, and the Clare Gehan chapter of the Florida Association for Women Lawyers.  In 2014, I retired from AXA and transferred my insurance practice to Lawrence Hartfield, LUTCF.  In 2015, my law firm became of counsel to Bogin, Munns and Munns, P.A.  where I focus on the areas of Estate Planning, Probate, Guardianships and Elder Law.  In 2019, I disassociated from Bogin, Munns & Munns, P. A. and returned to my solo practice.  I am the Vice-President of Florida Lawyers Legal Insurance Corporation, Inc. (FLLIC) and co-founder and President of Florida Legal Insurance Plan (FLIP).  I am also currently serving as the President of both the Society of Financial Service Professionals and the North Central Florida Estate Planning Council.  In 2018, I was honored by the National Association of Insurance and Finanial Advisors (NAIFA-Florida) with the Snead-Bryan Award as the outstanding Advisor in the state of Florida and in 2019, The Florida Bar recognized me with the Pro Bono Award for the 8th Judicial Circuit of Florida. 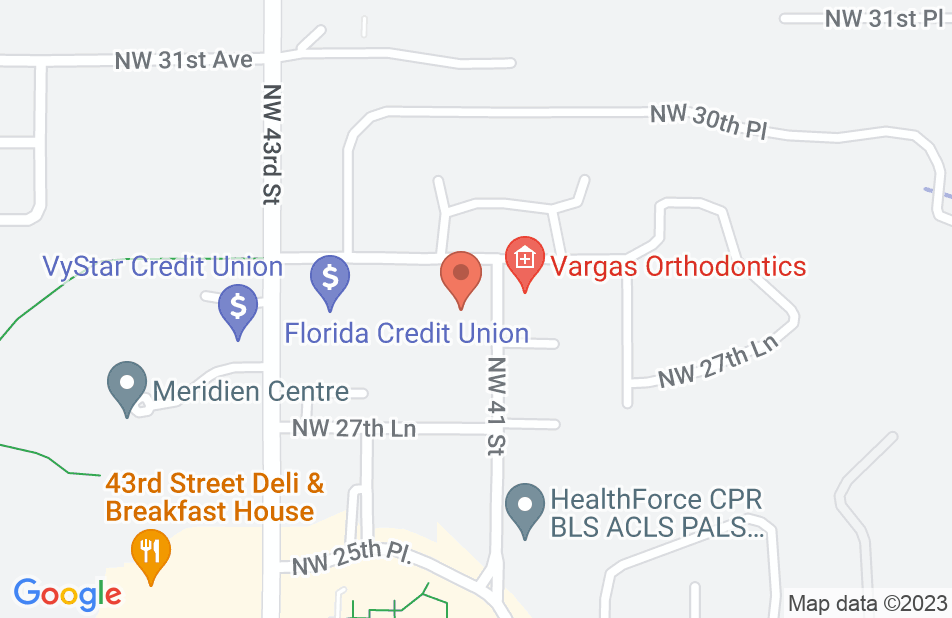 Mr. Rosenblatt was able to give me the best response to help me better understand what direction would better suit my need. I appreciated how well thought out his response and answer was to my complex questions.
This review is from a potential client who consulted with this attorney.
Consulted attorney

Recently I had the great pleasure of meeting and working with Mr. Howard Rosenblatt an estate planning lawyer He is an excellent lawyer very knowledgeable, patient, kind, and has a great sense of humor. The areas of need that I sought help for were personal and financial. Prior to each meeting he provided a draft of materials, well in advance, that I could review before our meeting. This allowed me with time necessary to study and ponder the documents so I could prepare questions. He took the time to go over every question that I had, and never rushed me. His secretary is very kind and courteous. She made many accommodations on my behalf. His entire staff and associates are excellent. I highly recommend Mr. Rosenblatt to anyone seeking legal advice and services.
This review is from a person who hired this attorney.
Hired attorney

I needed a trust set up and other documents (will, medical power of attorney, living will) for end of life planning. I interviewed 8 lawyers to get their estimate for this and hourly rate. Several charged for a consultation and Mr. Rosenblatt was average but I chose him after a consultation (not free) and a personal recommendation. I am more than pleased with his work and recommend him for your estate planning. His free advice is as valuable as his charged hours. I’m completely satisfied with his work.
This review is from a person who hired this attorney.
Hired attorney

Mr. Rosenblatt was very helpful with my issue. I come to find out that my friend's daughters were trying to scare me into giving them money. This is why I am so grateful for this website. I wasn't sure about Florida law regarding joint bank accounts and probate law, now I have learned what is true.
This review is from a potential client who consulted with this attorney.
Consulted attorney

Howard has a great knowledge of the law and a real compassion for his clients and their families. I endorse him without reservation.

Howard has been our friend and family lawyer for decades. Anytime I've had a question regarding estate planning, Howard is the first attorney I contact. Howard's legal and practical knowledge in this field is second to none. I recommend you contact Howard with any legal questions concerning you and your loved ones' future.