Gary L. Fernandes Jr., a third generation Gainesville lawyer, is a partner at Fernandes and Fernandes P.A. He specializes in all civil law including Social Security disability, Workers Compensation, Personal Injury, Car Accidents and Probate.  Gary graduated from the University of Florida with a degree in Criminology and Florida Coastal School of Law. Before practicing, he worked at the Alachua County Clerk of Court as an evidence clerk, the State Attorney's Office in the 8th Judicial Circuit as a legal intern, and the Public Defender's Office, 4th Judicial Circuit as a law clerk . 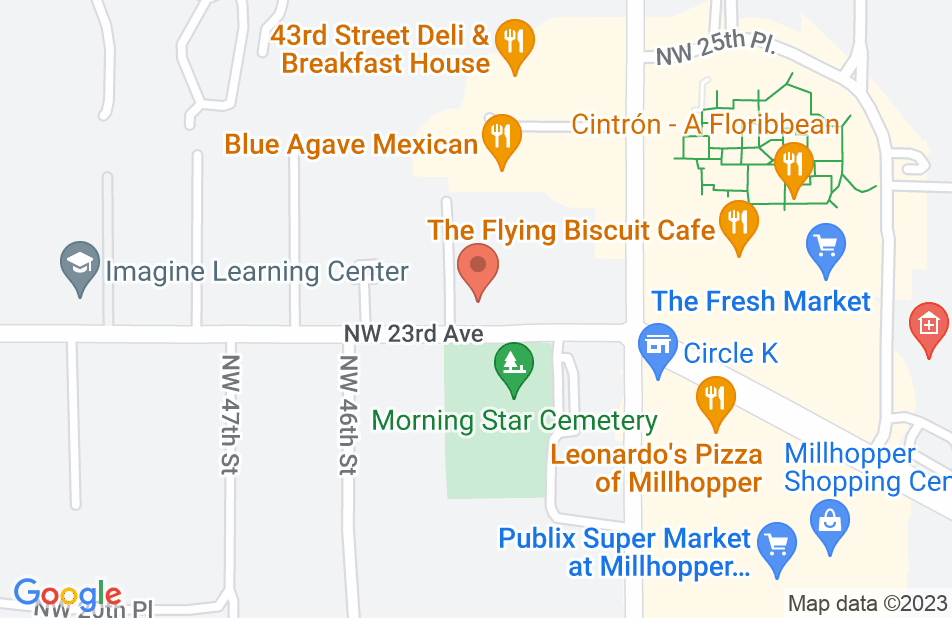 GARY will GET IT DONE for you!

I retained Gary after firing an Attorney in Lake City, FL I retained said Attorney to file my 1st SSDI appeal. After I retained the Lake City Attorney, months went by and I never heard from him. He would not return my calls, would not see me. Just having his staff tell me he would find out the delay and get back with me. Finally after 12+ months I caught said Attorney walking into his office and he told me that he had done nothing except file the appeal and had not even touched my case since then. Stated the reason was because his "accident" cases brought in alot more money than the SSDI's! SAY WHAT??? He handed me my file and told me GOID LUCK. I called GARY the very next day. Had my Initial Consult in 3 days, had an Appeals Hearing withing 3 1/2 months in Jacksonville before a Judge and was approved two weeks after my Appeals Hearing. In 4 months, Gary refiled the Appeal, did the legwork, represented me in Court and won my case. FOUR MONTHS!! NOTE: Gary represented my Brother for SSDI also. Same time frame, but he got my Brother APPROVED BEFORE the Appeals Court date. YES, Gary Fernandez, Jr., is a VERY capable, knowledgeable Attorney that will do the very best at getting you what you deserve!!
This review is from a person who hired this attorney.
Hired attorney
Gary Fernandes' response: Thank you so much for taking the time to write this review. We greatly appreciate it!

A gift from God!

Mr. Fernandes saved my life, literally. I had been in a near fatal car wreck & was in a wheelchair for 18 months. He fought tirelessly for me, and was able to secure enough benefits to keep me afloat. I recommend him very highly. He knows how to navigate the Social Security system like no other. Believe me- I am alive & functional today because he fought so vigorously for me.
This review is from a person who hired this attorney.
Hired attorney
Gary Fernandes' response: Thank you so much Wendy for taking the time to write this review!

Mr. Fernandez kept me apprised of each step I needed to do with my disability case. He explained fully what I was to expect. Although I did feel that things did not go very fast, as it was 2 1/2 years before I was able to get this case settled.
This review is from a person who hired this attorney.
Hired attorney
Gary Fernandes' response: Thank you so much for taking the time to write this review Brenda. We also wish there was a way to speed up the process!

Mr. Fernandes is a kind-hearted attorney who is not afraid of hard work.

I endorse this lawyer. Gary is always available to answer my questions about Social Security Disability cases. He is as qualified as it gets in that field.