Fred Levin is one of the most successful personal injury attorneys in the country.

Mr. Levin received the "Perry Nichols Award" in 1994, which is the highest honor bestowed by the Academy of Florida Trial Lawyers, and is given in recognition for a person's lifetime achievements in the pursuit of justice. The late Chief Judge in Escambia County, Florida, stated the following to The Florida Bar about Mr. Levin: "He is the best we have in the First Judicial Circuit and probably in the State of Florida. . . . . He has, and deserves, a reputation for being one of the best trial attorneys in the nation."

For the year 1999, the National Law Journal named Mr. Levin as the top civil litigator in Florida. This honor encompassed plaintiff and defense counsel. Mr. Levin was also named in the October 4, 1999, edition of the National Law Journal as one of the "Top Ten Litigators for 1999", which again included both plaintiff and defense counsel. Also, in 1999, Mr. Levin was honored at the United Nations by being made a Chief in the Republic of Ghana. This honor was bestowed on Mr. Levin because of his lifetime of dedication to equal justice for people of all races. At the same time, Mr. Levin received a citation honoring him by the United States Congressional Black Caucus.

When asked about his greatest accomplishment, however, Mr. Levin states he is most proud of his idea in 1993 of rewriting the Florida Medicaid Third Party Recovery Act to permit the State of Florida to sue the Tobacco Industry to recover expenditures for treating illnesses caused by cigarette smoking. Mr. Levin wrote the legislation, and was instrumental in its passage. Immediately after its passage, the legislation was described as "the single biggest blow against the tobacco industry in United States history." The legislation eventually resulted in a $13 billion dollar settlement for the State of Florida.

In 2007, Mr. Levin was voted the #1 most influential and powerful man in Northwest Florida by the Independent News. In 2009, Mr. Levin was inducted into the Trial Lawyer Hall of Fame by the American Trial Lawyers Association. At the time, he was one of only nine living members. In 2012, Mr. Levin was selected as a trustee for the Florida Democratic Party.

In 2014, five-time New York Times bestseller Josh Young released a comprehensive biography on the life of Mr. Levin.  It is called And Give Up Showbiz? How Fred Levin Beat Big Tobacco, Avoided Two Murder Prosecutions, Became a Chief of Ghana, Earned Boxing Manager of the Year & Transformed American Law. 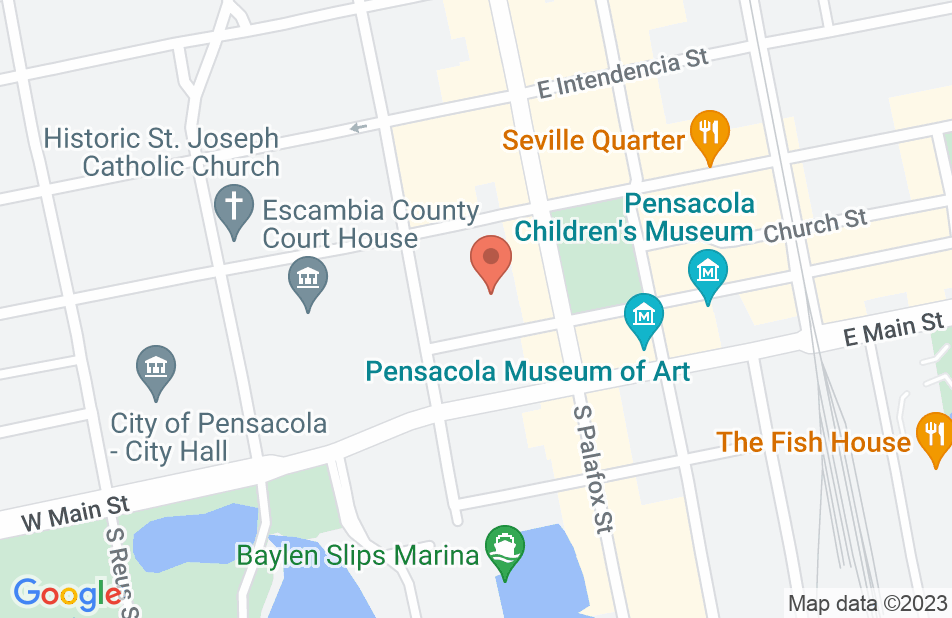 Fred Levin has represented our company for many years. He and his firm have handled business arrangements, law suites and recently the BP oil spill. Fred Levin is extremely honest, totally dedicated to his clients and kept me informed on a daily basis. It is a comfortable feeling to know that you have one of the most successful, nationally recognized attorneys in America standing beside you.

Thanks to Mr. Levin I was not a victim twice!

Had property damage after Hurricane Ivan. The insurance company begins their appraisal (aka how are we not responsible study). Tough feeling when you are up against a huge company alone. Fortunately we have attorneys like Mr. Fred Levin. A quick phone call to Fred Levin and the wheels of civil justice where in motion. I was a victim of Hurricane Ivan but I was not a victim of an insurance company. I truly believe this man is more interested in justice for the victim than anything else and that it is his calling in life. Thanks to Mr. Levin I was not a victim twice!
This review is from a potential client who consulted with this attorney.
Consulted attorney

Always available, takes personally your struggles. He is the underdog's champion and advocate. A mind that can disect the complex issues.
This review is from a potential client who consulted with this attorney.
Consulted attorney

Fred has a Brilliant Legal Mind and Integrity at Heart

I consulted with Fred Levin recently, as I have on occasion over the last 30 years. He provided me insight into whether to file a claim against someone who was bad-mouthing me in the community, and by following his advise to the letter, the offensive conduct stopped without me having to file a lawsuit or spend any money. All Fred's advice was free, and on point. A better lawyer is hard to imagine.
This review is from a potential client who consulted with this attorney.
Consulted attorney

Nothing but the best ...

Fred helped guide the litigation of our insurance company . His insights were were invaluable.
This review is from a potential client who consulted with this attorney.
Consulted attorney

My grandson was injured on an ATV accident. While he was in the burn unit in Madison , Wi., my daughter was getting contacted from a variety of legal firms wanting to take the case. Knowing Fred's values I felt very comfortable that he would review the case and provide an objective view on the case. I trusted him and his associates. He did just that and as always is honest and upfront with situations.
This review is from a person who hired this attorney.
Hired attorney

I reached out to Fred Levin after hearing his TV and radio ads for years — pretty skeptical that he wouldn't personally take my call. That's actually exactly what happened. We spoke on the phone about my legal matter and I had an appointment with him and his team the same day. Fred gets things done by getting personally involved. I wouldn't recommend any other Pensacola car accident attorney.
This review is from a person who hired this attorney.
Hired attorney

I had some legal questions as to the direction I should go with a legal situation. Mr. Levin met with me, advised me in the right direction. I am grateful for his assistance and legal expertise.
This review is from a potential client who consulted with this attorney.
Consulted attorney

Fred Levin is a 9.8 on AVVO - that is absolutely ridiculous. I was in high school with his kids when he won the largest verdict in United States history. Everybody knows Fred Levin. 9.8?!? Laughable. He's a 10+ and everyone who can find their way to the courthouse knows it.

I endorse this lawyer. Fred is simply a genius when it comes to trial strategy. He really cares about his clients and has a proven track record of success.

I endorse this lawyer. The best!