During her time at Cumberland, Mallory was a Senior Associate Editor of the American Journal of Trial Advocacy. She also became a published author in law school with her note titled “Regulatory Agencies and the Continuing Threat to the Attorney-Client Privilege.” Mallory graduated in the top quarter of her class.

While in law school, Mallory’s legal experience focused on personal injury and mass torts. She also had the opportunity to extern for a federal magistrate judge while in Birmingham. Mallory quickly discovered she possessed a niche for family law after earning the highest grade in the Domestic Relations course and receiving the Scholar of Merit Award for Domestic Relations.

Upon graduation from Cumberland, Mallory moved back to Tallahassee and shortly thereafter began working at Thompson, Crawford & Smiley. Mallory became an associate attorney at the firm in 2016. Since becoming an attorney, Mallory has gained invaluable litigation experience and has also had the opportunity to interact with various clients.

Mallory is a member of the Florida Bar and is admitted to Federal Bars for the Northern District of Florida and the Eleventh Circuit Court of Appeals. Mallory is involved in all practice areas of the firm including family law, racial discrimination, and personal injury claims 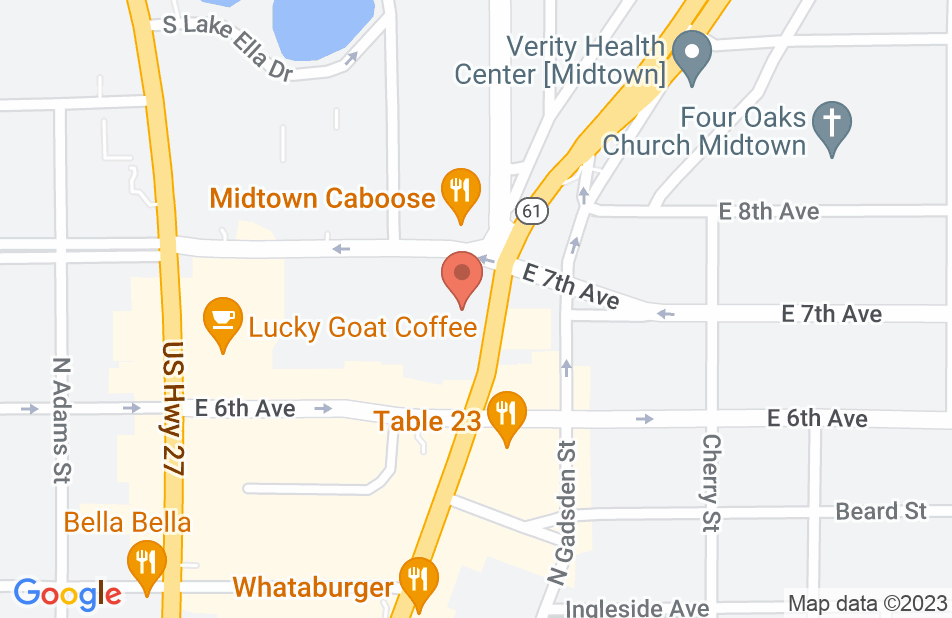 Very kind and willing to listen. Overall, a great lawyer who has her clients' best interests in mind at all times.
This review is from a potential client who consulted with this attorney.
Consulted attorney

I endorse this lawyer. If I ever needed to consult an attorney regarding anything Family Law I would not hesitate to contact her.

I have known Mallory for years. Mallory is very bright, compassionate, and hard-working. If I were to need any legal help in Florida, I would certainly contact Mallory for help.

Mallory is a fantastic litigator who works with vigor to advance her clients' positions.

Mallory is very bright, a go-getter, willing to learn,and has a bright future in front of her. I heartily endorse this lawyer.