Advising, Litigating, and Appealing Important Matters for People and Businesses in Florida.

Daniel Woodring was born in Philadelphia, Pennsylvania, but has lived in Florida for the past twenty-five years.  In Florida, he lived and worked in Pensacola, Clearwater, Jacksonville, Gainesville and now Tallahassee.  His wife Jean, who is also an attorney, was born in Miami, and grew up in Ft. Myers.

After law school, Mr. Woodring was in private practice doing general civil and appellate work.  He then left for a two year appellate clerkship at the First District Court of Appeal.  During his time at the court, he worked on cases including, but not limited to: criminal; family law; administrative law; workers’ compensation; civil and constitutional law.

Daniel Woodring was then selected to be the General Counsel for the Florida Department of Education, which encompassed Pre-K though 12th Grade, Community Colleges and the Florida University System.  He was also the charter General Counsel for The Board of Governors, when that board was constitutionally created to manage the State University System.  During his almost five years at the Department of Education, Mr. Woodring advised and litigated on matters including, but not limited to: constitutional challenges to Florida’s education programs, including Opportunity Scholarships and the charter school approval and appeal process; doing away with race as a preference in university admissions and state contracting; teacher and professional discipline cases; union, labor and employment matters; state procurement and bid protest proceedings; administrative rule challenges and rule making proceedings; IDEA and Section 504 proceedings; public records, government in the sunshine and ethical matters; contract negotiations and disputes.

Since 2007, Mr. Woodring has been back in private practice as the principal of the Woodring Law Firm, located in Tallahassee, Florida, and practicing statewide.  He concentrates his practice on appeals; constitutional cases in both state and federal court; education law matters; and state administrative matters, including state procurement, professional regulation and occupational licensing. 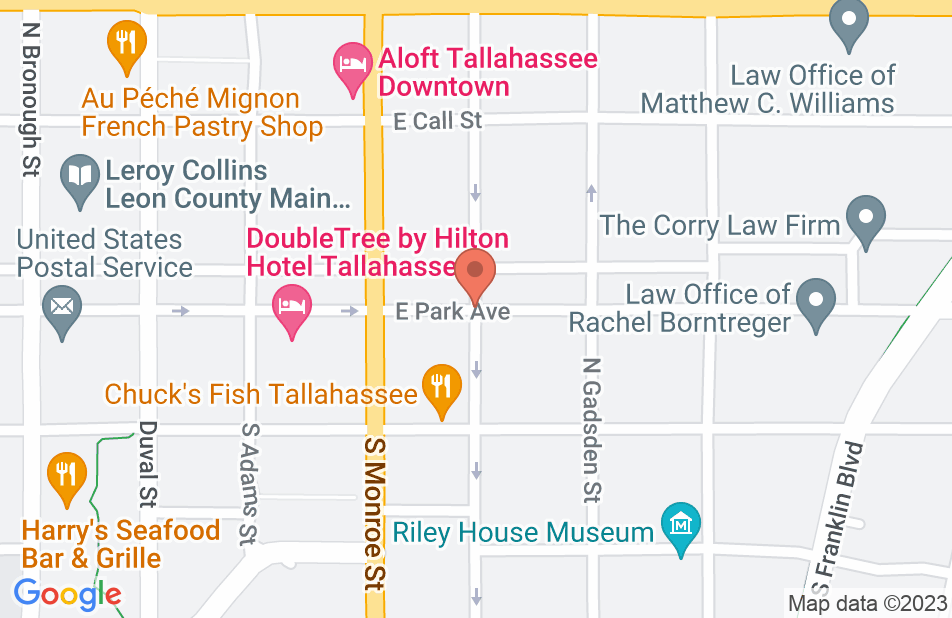 Mr. Woodring is a great attorney, he took my case fought and I won. I will highly recommend Mr. Woodring as one of the best attorney ever. Please I am not paid to do this, because my reveiw is for real. I thank you Sir for what you did for me, it has sure made a difference in my life. I hope you can accept this review as a token of my appreciation. Thank yo Sir.

Daniel answered my questions, pleased with his response
This review is from a potential client who consulted with this attorney.
Consulted attorney

Never having signed a contract before, Mr. Woodring explained to me that the completion date for my solar panels was open-ended. I trusted the company to do the project in a timely manner; but that wasn't about to happen without a date.
This review is from a potential client who consulted with this attorney.
Consulted attorney

Daniel and I have worked together on a variety of issues, mostly in the areas of education law and administrative law. I highly recommend him as a skilled and ethical attorney with a creative approach toward resolving complex legal matters for his clients.

Mr. Woodring demonstrates an excellent knowledge of the law and compassion to help people in need. He has earned respect from his colleagues in the legal industry. I fully endorse him.

I endorse this lawyer. He is smart, knowledgeable and diligent.

Daniel and I have worked together on a variety of issues, mostly in the areas of education law and administrative law. I highly recommend him as a skilled and ethical attorney with a creative approach toward resolving complex legal matters for his clients.